Being the most popular online streaming service, Netflix is getting better day by day. From the thousands of web series to the tons of movies, everything in the Netflix seems worth watching. Every category of the movies is available on this OTT platform & family friendly category is one of them. There are countless great family movies available on Netflix but if you want some really good movies that you can watch with your family members from oldest to youngest ones then here, in this article, we have listed 10 best family movies in Netflix 2021 that are really worth watching for any family. Let’s know what are the best family movies in Netflix in this year.

‘Best Family Movie’ – What is it Even Mean?

But, the story is kind of different in the movie as here, the Aviator introduces a girl to a world where she rediscovers her childhood & learns that it’s the love & care that matters most & one can see the right thing only with the heart because, what is essential is invisible to the eye. Anyway, the movie is not as good as the novella but it is still one of the most beautiful & heart-touching movies ever that lessens the true meaning of love and you along with your kids should not definitely miss this epic movie.

Hugo is a very beautiful & unique fantasy-adventure film that depicts a heart warming & memorable storyline that every family must love. The movie based on a young orphan with the same name, Hugo who loves pottering around with the station clocks & whose most treasured possession is his late father’s automaton. Now, his mission is to find a key that will help it to work. This unique masterpiece is undoubtedly one of the best family movies in Netflix that you must watch with your family & kids.

This movie is not only one of the best family movies in Netflix but also one of the most inspirational movies available on Netflix that is based on a true event. Every family should experience this masterpiece movie in which a 13 years old boy is thrown out from his favourite school when his family can no longer afford the fees. But, he sneaks into the library & learns how to build a windmill so that he can save his village from a famine. Thus, with his willpower & determination, he harnesses the wind successfully. This is truly a must-watch inspirational movie for all the families & obviously, for all the movie lovers out there.

The animated film series How to Train Your Dragon is literally one of the most popular & highest rated franchise where three movie of the same name are contained. All of them are full of adventures, family friendly exciting storylines & action sequences. In the first movie, Hiccup, a young Viking has to kill a dragon to mark his name into their tribe but instead, he does the opposite when he befriends a deadly powerful dragon, Night Fury & proves that war is not a solution rather love & kindness to other can really make us united & most powerful.

In the second & third movies, the Vikings alongside the dragons save themselves & their tribe from different villains with the help of their new leader Hiccup alongside his Night Fury aka Toothless. All of these three movies are awesome depicting morality with the awesome mixture of adventurous & action-packed storylines that one can easily watch with family members. Which is why, this franchise has also some of the best family movies in Netflix right now.

The very popular animated movie franchise, Despicable Me began with the same name followed by two sequels named Despicable Me 2 & Despicable Me 3 & a spin-off prequel called Minions. All of them are available in Netflix & all of them come with very interesting, exciting & full of fun storylines featuring Gru, a reformed villain who later becomes a good father, husband & the master of his yellow-coloured pets called Minions.

Shazam is the most light-hearted & family-friendly movie in the DC Extended Universe. Unlike other movies, one can easily watch this superhero movie with his family members & even with the children. The story of Shazam revolves around a 14 years old teen Billy who is abandoned at a fair by his mother in his childhood. He constantly searches his mother until he knows the truth. However, his life takes a huge twist when he inherits the superpower of a powerful wizard. This is indeed a very entertaining family-friendly action-adventure superhero movie that can be watched with family members.

Those teenagers find themselves trapped in this magical video game as a set of avatars. They must complete a quest to complete the game alongside another player who has been trapped since 1996. Both of these two movies are surprisingly adventurous as well as fun-filled. You & your family members should not miss this entertaining movie series.

A family that loves detective movies, should not miss this interesting film. The story revolves around an intrepid teen named Enola Holmes who starts to search for her missing mother & utilizes her sleuthing skills to outsmart her big brother Sherlock to help a runaway lord. If your family members & kids really love detective movies, this movie is highly recommended for you & them.

Read More: Best Web Series that No one Shouldn’t be Missed

Johnny English is a very popular action yet comedy movie that you can easily watch with your family members. When an evil smuggler tries to steal the Crown Jewels of the United Kingdom, Johnny English is hired as the country’s other top agents are killed. But Johnny English is the most confident yet the most unintelligent spy. Watch this unusual action-comedy movie to know how he save the Crown Jewels in an unexpectedly hilarious way. This movie is in our list of best family movies in Netflix as it provides humorous scenes that family members can enjoy together.

Johnny English Strikes Again is a sequel to Johnny English movie series but as this movie possesses quite a different storyline & not attached to the previous movies, we have listed this as a different movie. So, like Johnny English & Johnny English Reborn, this 3rd sequel is also an entertaining action-comedy movie. In this movie, the unusual & unintelligent spy, Johnny English is again hired to catch a notorious hacker who breaks into the government database & exposes the active undercover agents in Britain. And again, just like other movies of this series, Johnny English will try to complete the mission in a very unusual & fun-filled way that every family can enjoy watching.

Therefore, these are the 10 best family movies in Netflix that you should not miss watching with your family members. All of them are very good in terms of exciting storylines & in terms of family-friendly adventures & dramas. There are many more awesome family movies that are also available on Netflix but the movies we have listed in this article are some of the best family movies in Netflix. However, if you know any other excellent movies of this category that are on this OTT platform, you can inform us about them. We will definitely appreciate that. Lastly, we hope that you have really enjoyed & understood our article. If so then don’t hesitate to express your valuable thoughts in the comment section below. Thanks for visiting & appreciating our work. 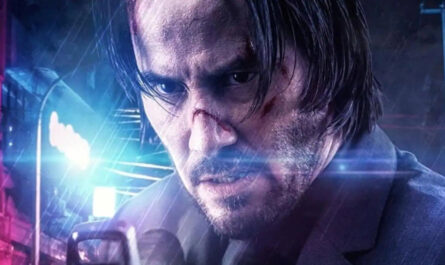 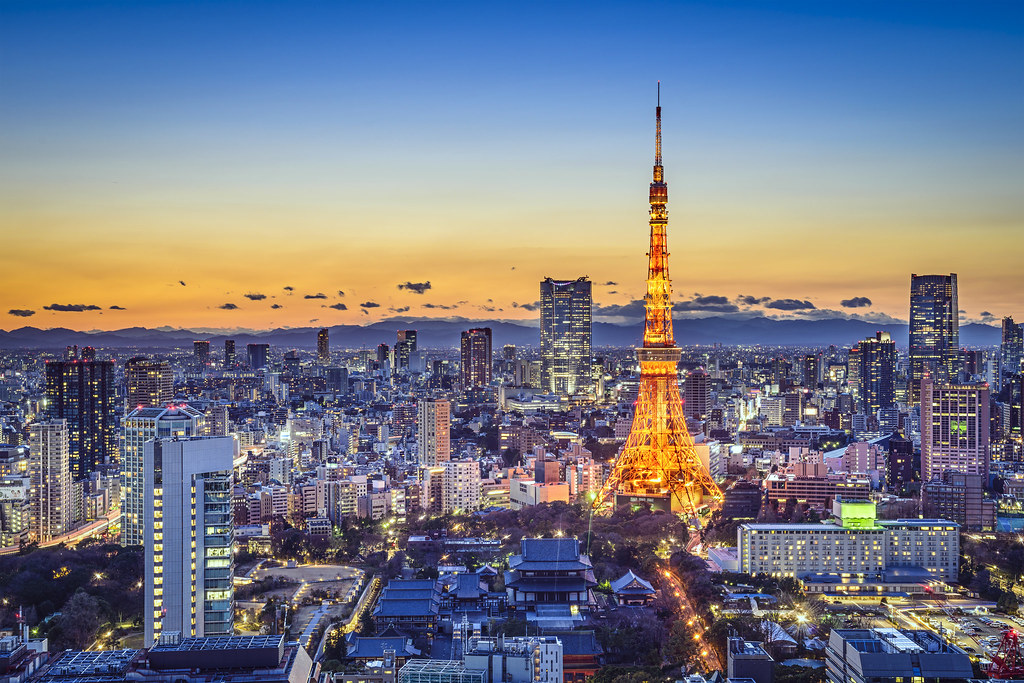 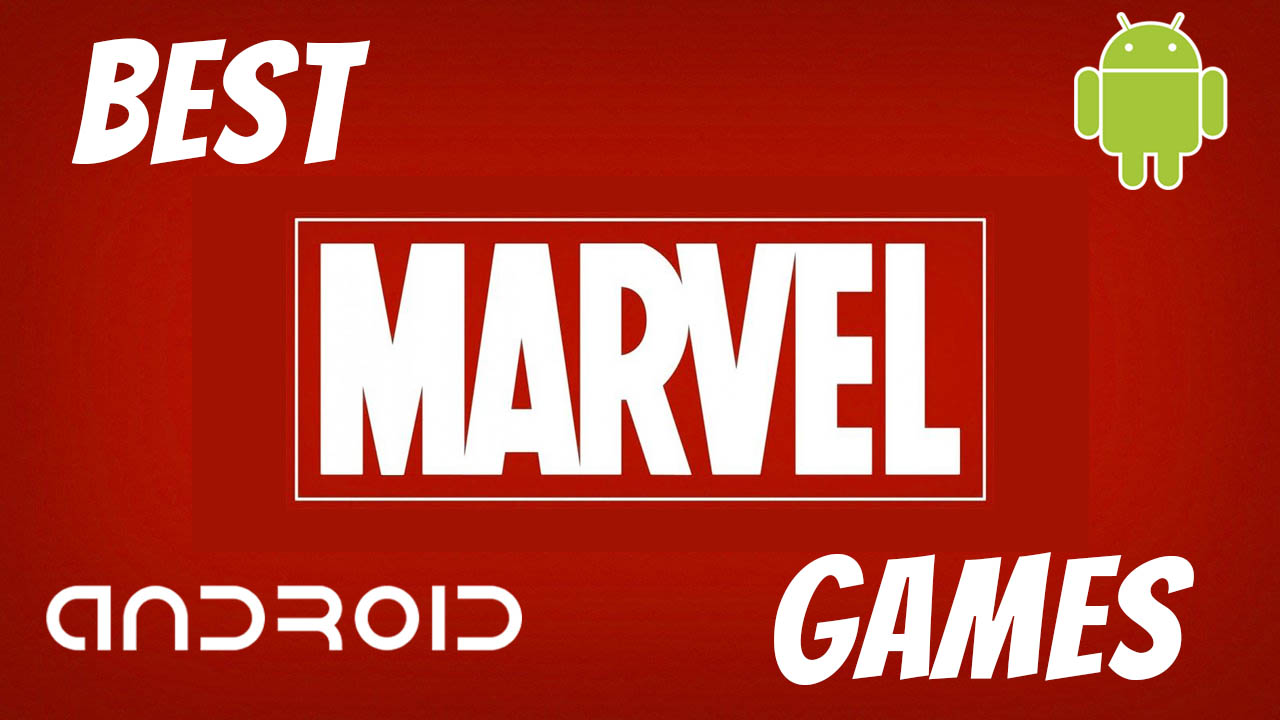