Destroy the cool look of a smartphone

Battery overheats more than you think. Sometimes battery overheats and overheated batteries may explode and can create massive hazards not only to the user’s health but also to the environment. Mobile batteries are the small packages that fill with huge quantities of energy. When it comes to a more powerful battery, the chances of overheating increase as the energy roaming in the battery is more powerful and enormous. And if overheated yet powerful batteries explode, it causes more hazards than the average batteries. That is one of the worst drawbacks of a smartphone with more battery power.

It is also highly recommended that if you have huge battery power in your phone then don’t use the phone while it is in the charging process because it will increase the chances of the overheating issues.

Whenever we drop our phones, we always most likely check the screen and the body of it and sometimes speakers and cameras also but we never check if the battery is alright or not which we should concern more because there is a chance of dangerous damage to the circuitry inside the batteries so, if the battery gets some damage in its circuitry, it will be very harmful to the phones and its users. The main problem is that the mobile phone’s Lithium-ion batteries are very fragile and can take damage easily. This problem will be much bigger if the battery is big because it will more easily take damage than the rest. If your smartphone has a powerful high mAh battery, it obviously is big as I have earlier mentioned and can take more damage physically. It will be your responsibility to take care of your phone and not to drop it from your hand because the chances of its being damaged are higher than others.

Also, you should not put your phone near water because the battery inside your phone can short-circuit in close contact with the water. The chances depend on the power of the battery as powerful batteries tend to be more fragile than the average one. So, you can see how careful you have to be with your smartphone with high battery power.

Yes! This is unfortunately true. Cell phone batteries can shelter bacteria and the chances of this will be more in long-lasting powerful batteries as the bacteria can stay in the batteries for a long time. These bacteria can cause massive hazards to our health. They even lead to paralysis or even death! But if you possess a strong immune system, it will most probably okay for you but if you are not, those bacteria can win over your weak body. So, that is one of those important reasons which is why you should not buy any smartphone with enormous battery power. You will be safer with the decreased chances of sheltering bacteria on your phone.

I hope, from now, you will be thinking again before purchasing any high battery power mobile phone. Yes, High battery power is great and very important also but you, as a user, have to take care of this phone more deeply as well as practically otherwise it will affect your health. 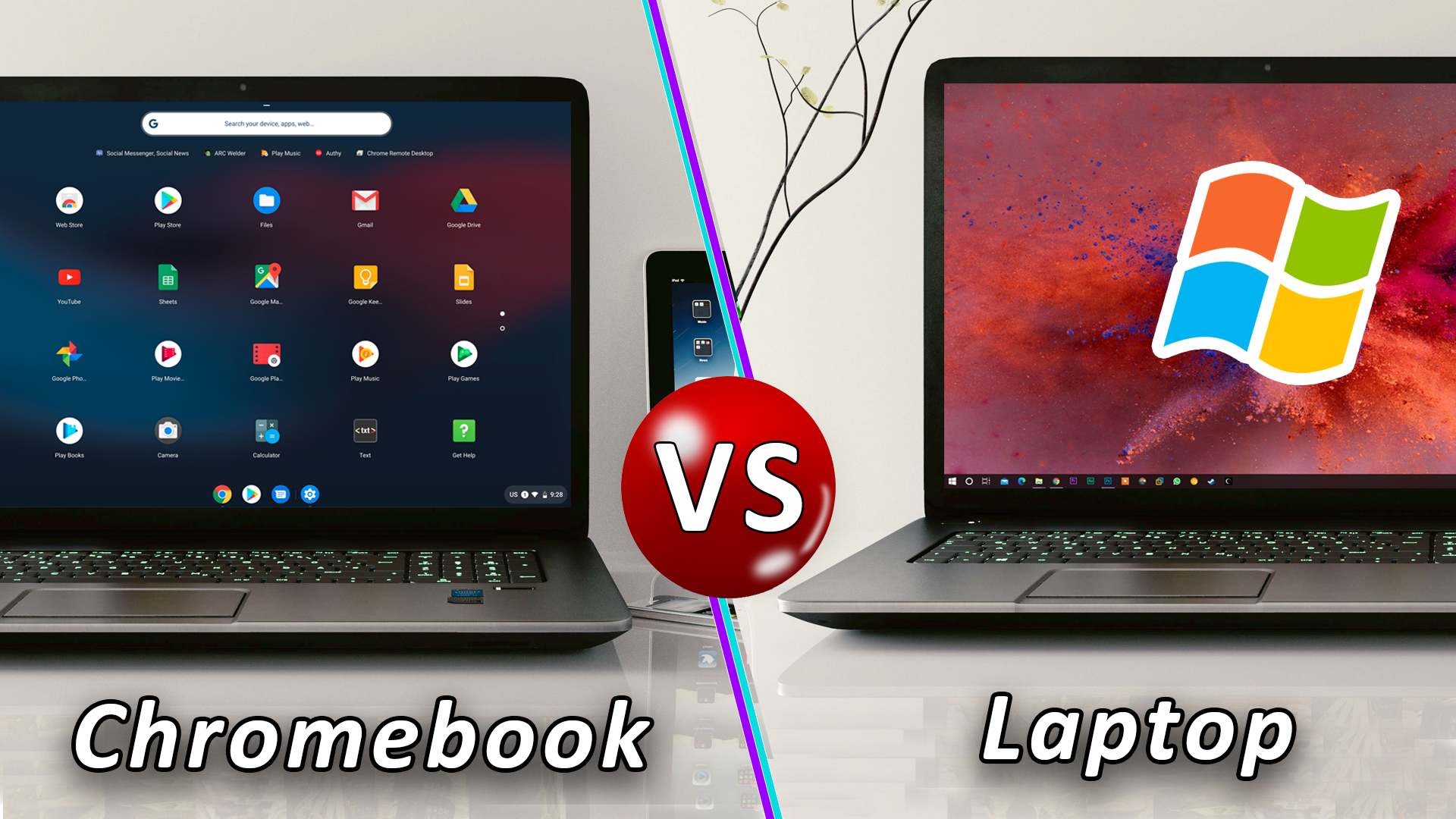 Chromebook Vs Laptop: Which One Should You Pick? 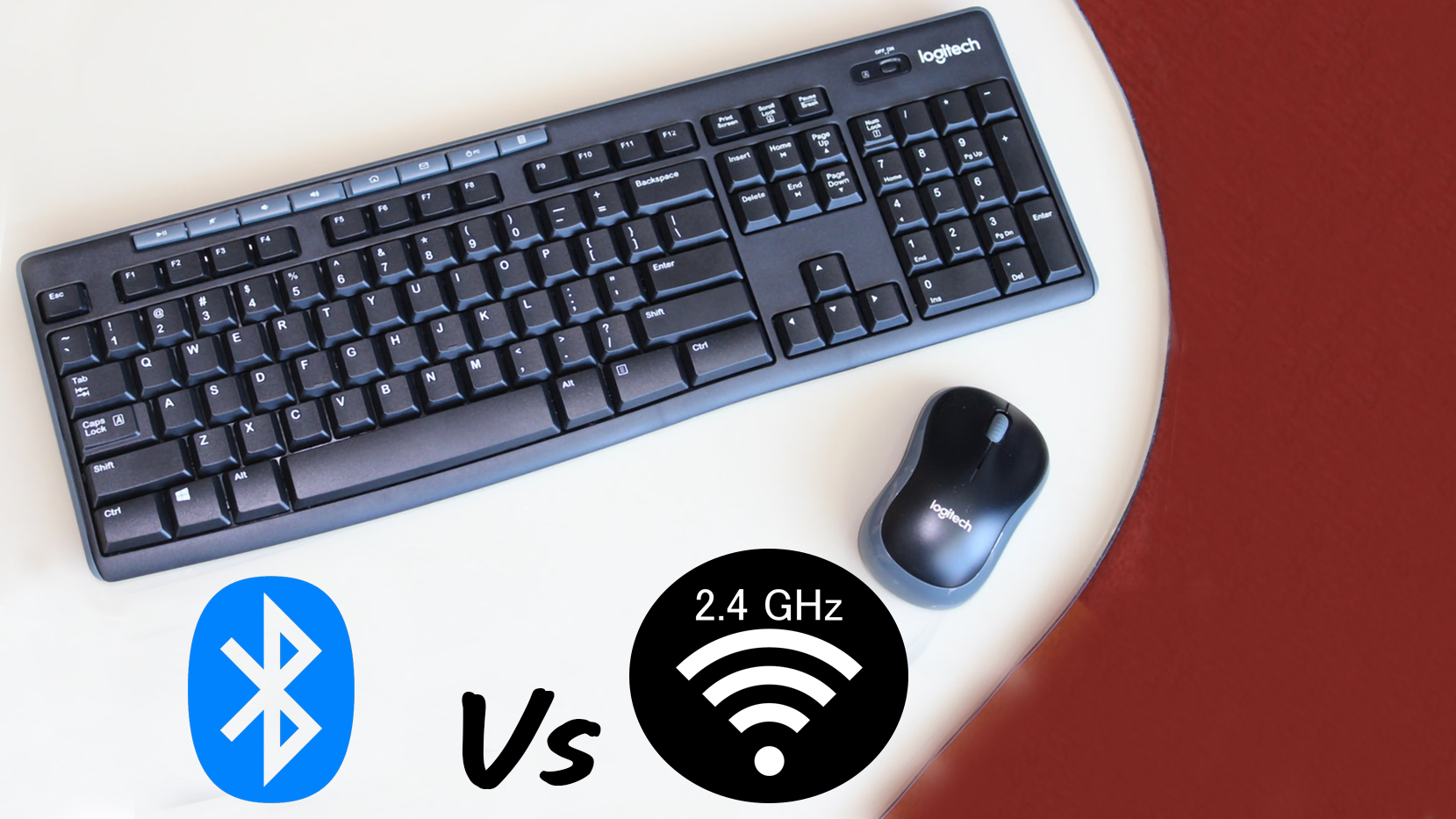