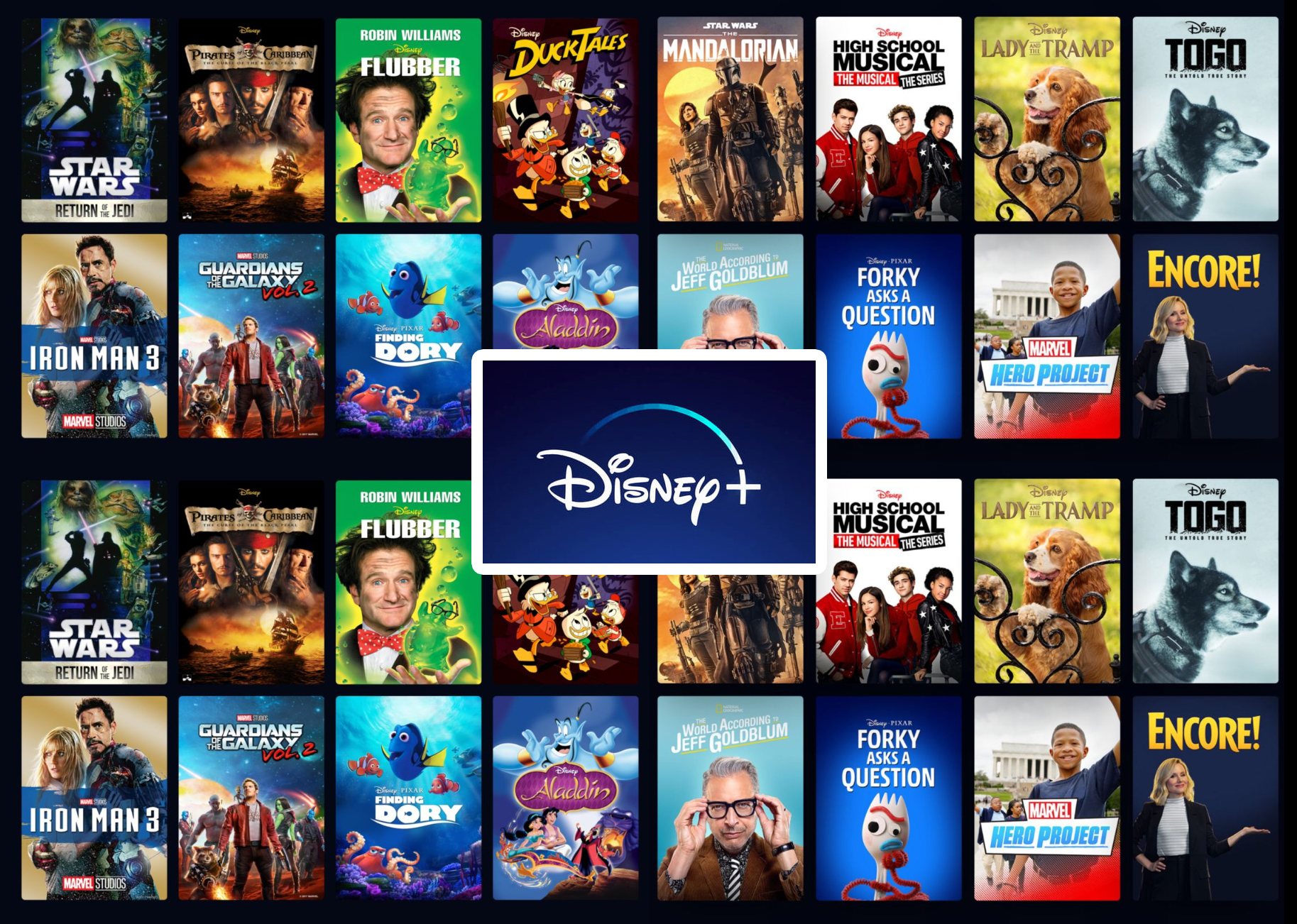 Now Disney Plus app is available so that you can easily purchase your preferable subscriptions to stream your favorite movies and TV shows. Disney Plus app comes with more than 600 movies. Undoubtedly, all of them are good to watch but if you want to know what are the best movies on Disney Plus? Then you are in the right place. Here, in this article, I list a bunch of movies that are really awesome to watch and indeed they are the best movies on Disney Plus app that you must watch in your pastime. Let’s know them one by one in detail for your convenience.

Plot Summary :- In a world where toys have life when humans are not present, the story of Toy Story focuses on the relationship between an old-fashioned pull-string cowboy doll named Woody and an modern astronaut action figure called Buzz Lightyear, as they switched their relationship from rivals to friends. Firstly they started competing for getting most of the affections of their owner Andy Davis but later they became good friends who worked together to be reunited with him after their separation.

Plot Summary :- Finding Nemo is a very interesting dramatic animation movie that tells the story of an overprotective clownfish named Marlin and his son Nemo. The story takes twist when Marlin, along with blue tang fish Dory, searches Nemo who has lost himself. In the way to find his son, Marlin learns to take risks and tries to overcome all the odds and finally, he comes to find Nemo who also learns about taking care of himself.

Plot Summary :- Inside Out possesses a unique story about an Eleven-year-old girl named Riley and her very core emotions. After leaving her life behind in Minnesota, she has moved to San Francisco with her five primary emotions that are Fear, Anger, Joy, Disgust and Sadness but all of them struggle to cope with the new life that she leads.

Plot Summary :- When Judi Hopps becomes the first little animal to join the police force in their own animal world named Zootopia, her boss Chief Bogo doubts her potential so he recruits her into parking duty but when Judy hears about the case of fourteen missing predators, she, along with Nick Wilde, teams up to unfold the mystery behind this. Soon, they end up finding out that the conspiracy about this case is larger and deeper than it seems.

Plot Summary :- Another story about Star Wars which starts after three decades when A new order rises to threaten about destructing the New Republic. Finn, Rey and Poe who are backed by the Resistance and the Republic try to find a way to stop them as early as possible and they also find Luke, the last surviving Jedi.

Plot Summary:- The Lion King indeed possesses a very beautiful and practical storyline about little cub Simba who is afraid and forced to leave the Pride Lands when he is accused of his father Mufasa’s death who is actually murdered by his wicked uncle, Scar. Some years later, Simba returns as a young lion to revenge on Scar for his father’s death and reclaim his throne of the Pride Lands.

Plot Summary:- The story of The Muppets revolves around Three fans named Gary, Mary, and Walter who set out to reunite the Muppets to save the Muppet Theatre from destruction as this is their favorite show in childhood and their adventure begins from there. They must search for each one of them because all of the characters of Muppets Show have disappeared into obscurity.

Therefore guys, these are the best movies on Disney Plus that you must watch to spend your quality time. Stream all those movies right know in Disney Plus App and enjoy your free time with lots of fun! I hope, you have liked this article. If so, don’t hesitate to comment down below. Thanks for visiting and appreciating my work.