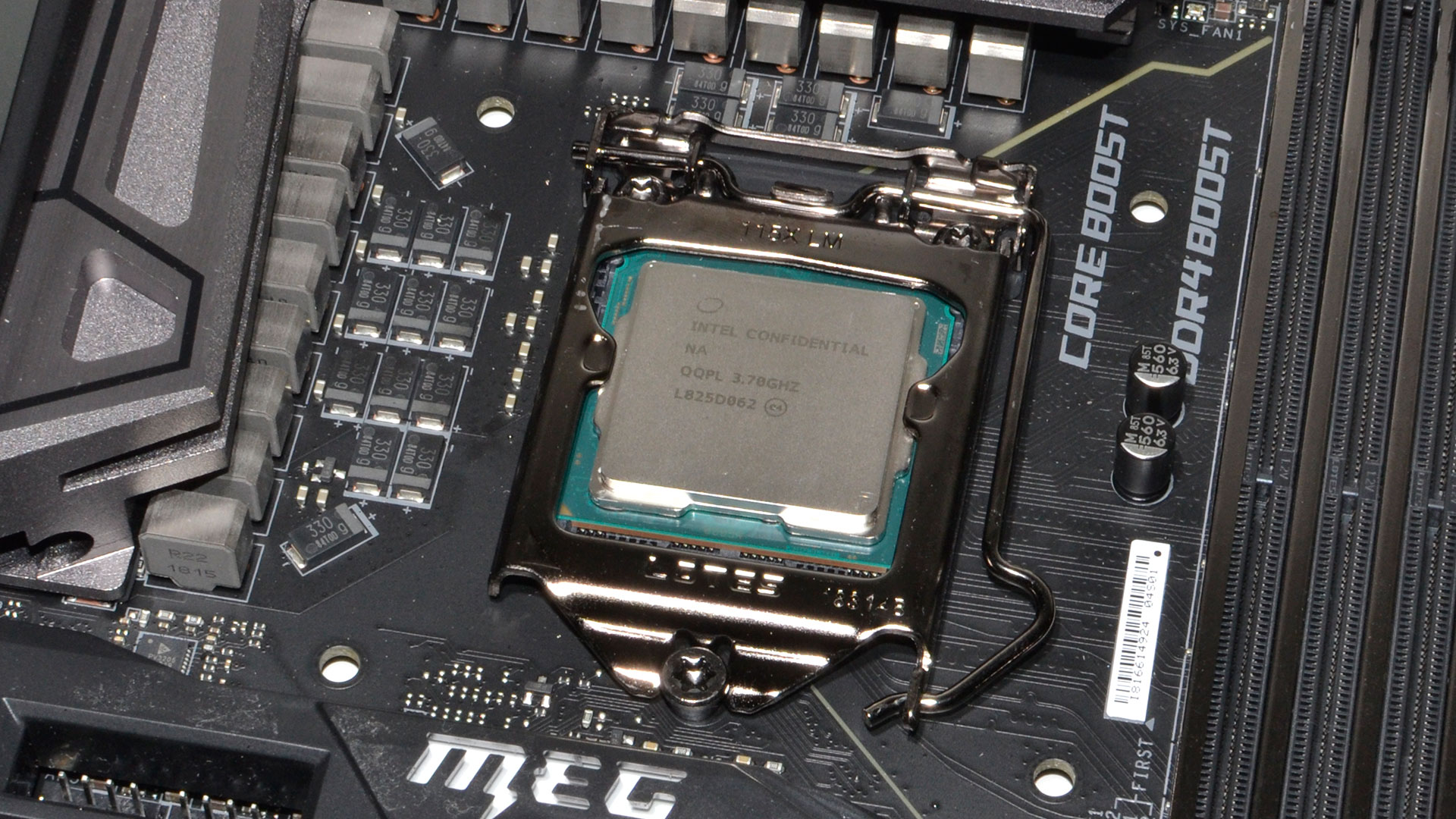 If you are building a new PC then getting a basic idea about CPU Sockets is a pretty good start. If anything wrong has been chosen, your CPU will not be compatible with the rest of your build. So, let’s understand what is a CPU Socket? First, let me tell you what exactly a socket is. A socket is a device that works like a connector between two different devices so that these devices can operate together. A very basic example is; light bulb socket. This socket makes a connection between the bulb and the electricity so that the bulb can produce light.

What is CPU Sockets?

CPU sockets are also as simple as that. With the help of the socket which is attached to the motherboard, the CPU gets the ability to communicate with each and every component of the motherboard.

Let’s learn about different types of CPU sockets. Generally, in consumer grades, three types of sockets are mostly available. These are; LGA that stands for Land Grid Array, PGA which stands for Pin Grid Array and lastly, BGA stands for Ball Grid Array.

Mostly ‘Intel’ uses this type of socket though there must have few exceptions. Not only Intel but also AMD uses LGA sockets in some cases. For example, AMD’s ‘Threadripper’ CPUs use TR4 sockets which is basically an LGA socket. In the case of LGA, there are very small size pins, joined all over the socket and the CPU has no pins attached to it rather it has small contact points in it so that it can connect with the socket. That means, the CPU or the processor can connect with the socket through the pins, contacting the contact points. In this way, the CPU can connect with the socket and the electrical connection becomes active and then, the other processes will go on. An LGA socket’s name can define its pin numbers. For instance, LGA 1155 is a type of socket that has 1155 pins in total.

Switching CPUs to the sockets is literally worthless

If you think about switching CPUs to the different sockets then it is really a bad idea. Because it might lead to the damage of both the processor and the socket. The CPU will most probably not work and the processor might damage along with the socket. Suppose, you are thinking of switching the CPU from the LGA 1155 socket to the LGA 1156 socket. Now, looking at those pin numbers of both of these sockets, you may console yourself by saying that one pin doesn’t matter. But unfortunately, the bitter truth is this; “one pin does matter”. The reason behind it is that whenever any pin adds to a socket, the pin configuration of that socket becomes different from the other one. It means LGA 1156 has a fully different pin configuration than LGA 1155.  So if you try to switch the CPU to a different socket, it will be a worthless idea and very soon you will notice your CPU as a ‘frying pan’.

Talking about compatibilities, you also have to check the chipset of the motherboard. Even if the socket numbers are the same, but with a different chipset, CPU may not work with that particular socket and if the sockets are different then obviously compatibility is not possible. So if you are thinking about buying a CPU for your old motherboard, not only you have to check the chipset of the motherboard to buy a CPU that supports it but also the same socket with the same socket number is also necessary.

PGA sockets are mainly used by AMD though there are obviously some exceptions. There are some Intel processors available that have PGA sockets just like some AMD processors with LGA sockets. Intel’s Pentium 2 processor, Pentium 3 processor are good examples. Anyway, In the case of PGA sockets, an opposite scenario is maintained here. That means, in this case, the CPU comes with small pins on its whole body. But there are no pins in the socket that is attached to the motherboard.

Technically, BGA is not a socket actually. In the case of BGA, under the CPU, there you can see small solder balls. So for connecting it, the motherboard has small solder pads on it.  With the help of ‘hot air gun’, the solder balls melt and connects with the solder pads of the motherboard. Sadly, there are no upgrades possible for BGA sockets whereas PGA & LGA both are upgradable.

And you can’t change the CPU that is connected with the BGA socket until you are a professional technician.  Generally, BGA sockets are used in compact devices like laptops, mobile phones, etc.

The biggest disadvantage of PGA

Though PGA and LGA are almost the same when it comes to the utility factor, they are not the same when it comes to the durability factor. Eventually, LGA is more durable than PGA. That is the only difference between them otherwise you can’t notice any difference of performances between the two. As CPU of a PGA socket comes with small pins on its whole body, it is really risky to separate the CPU because those pins can easily break. On the other hand, in the case of LGA socket, the CPU has no pins but contact points in it. So there is no chance of breaking it until you throw it anyway. So this is the disadvantage that PGA has but LGA doesn’t. The rest of the features are almost the same whether it is performance-related or other features.

You can also learn more about CPU SOCKETS in Hindi by watching the video below.

Which CPU Socket is the Best?

Discussing this question is a pretty bad idea. There is no definite answer. Some users say ‘LGA’ whereas some of them say ‘PGA’. I am not going to discuss BGA because it’s unremovable. In my opinion, LGA is the best because the pins are not physically mounted on the CPU. If any bad things happen during installation then your precious CPU will not be damaged. Also, CPUs are much more expensive than motherboards. but frankly speaking, besides the socket type, you have to look around the many other factors during your new PC build. Check out our PC building tips if you have no idea how to do that.

So, I hope you guys enjoyed reading “CPU Sockets Explained! LGA Vs PGA Vs BGA” if so then don’t forget to comment down below to appreciate my work. Thanks for visiting.