Many users are confused with the fact, or you can say, myth i.e. the difference between Graphics Card and GPU AKA GPU Vs Graphics Card. You, just like the majority of users, may think that both of them are the same thing and misuse those two terms but they obviously aren’t. A GPU is a little chip-like component placed in the Graphics Card. A Graphics card is a circuit board where necessary components like VRAMs, different ICs, regulators, controllers, inductors, etc. including GPU are placed. So GPU and Graphics card is not the same, right?

Why “GPU Vs Graphics Card”?

The reason for this confusion is very simple. You can’t separate the GPU from the Graphics Card, unlike CPU which can be separated from the Motherboard. That’s why people think they both are the same thing. Let me give you an example to clear the foggy confusion and to enter the sunlight of the information. You may not know the thing that every Graphics Cards have their different GPUs with their different names. in the Graphics Card named NVIDIA GeForce GTX 1080, the GPU is GP104-400-A1. On the other hand, the GPU of NVIDIA GeForce GTX 1060 is, GP106-400-A1.

If you want to know further about those Graphics Cards and their respective GPUs, click here to know in detail. After getting all this information regarding this, I hope you will not again be confused between Graphics Card and GPU as the same.

GPUs are designed by only NVIDIA and AMD whereas the Graphics Cards are developed by their partner companies like Asus, Gigabyte, MSI, Zotac, etc. Whenever NVIDIA or AMD launch a new graphics processor in the market, they also define that how the other components like VRAM, Power Phases, Inductors, Mosfets, etc should be placed on that Graphics Card which will use that particular GPU.

Now, if any partner company follow those references of requirements to launch a new Graphics Card, it is called Reference Card. But the concept of Reference Card has been changed when NVIDIA launched their 10 series cards. In the past, NVIDIA or AMD did not launch any Graphics Card in their own way but NVIDIA starts to do this from its 10 series cards and they launch cards in the market in their own way and style with labeling their brand name on the devices.

The main advantage of AIB cards is custom design. That means those companies make changes in their Graphics Cards in their own way to make them more excellent. They change the coolers, twist the GPU clock, use more powerful high-quality capacitors, improve the power phrases and many more changes.

AIB is more costly then Founder Edition Cards and also provides extra better performance because of its better coolers and twisted clock speed in GPU. An interesting point to know that when 10 series cards are available, the performance of NVIDIA cards becomes pretty low because of bad coolers but in recent 20 series cards, they upgrade their coolers hugely and so the performances. Now NVIDIA cards can easily compete with the partner companies Graphics Cards though AIB cards, of course, are always a little better than Founder Edition cards.

If you are reading this article without having any graphics card then congratulation, I have an article only for you: [Best] Games For 2GB RAM PC Without GPU: Play in 2020. 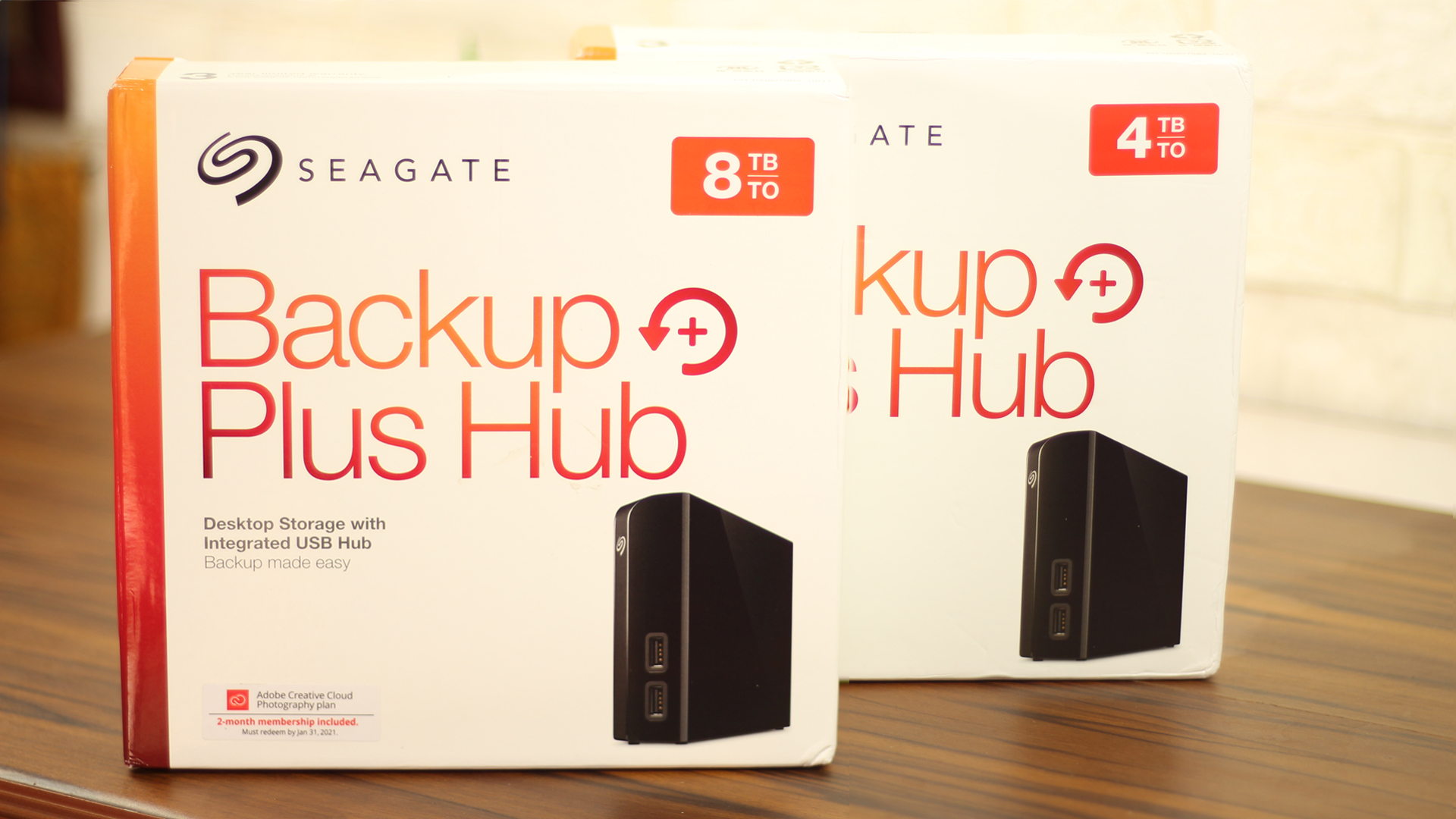 Do You Need a BIGGER Hard Drive Or Multiple Smaller One? 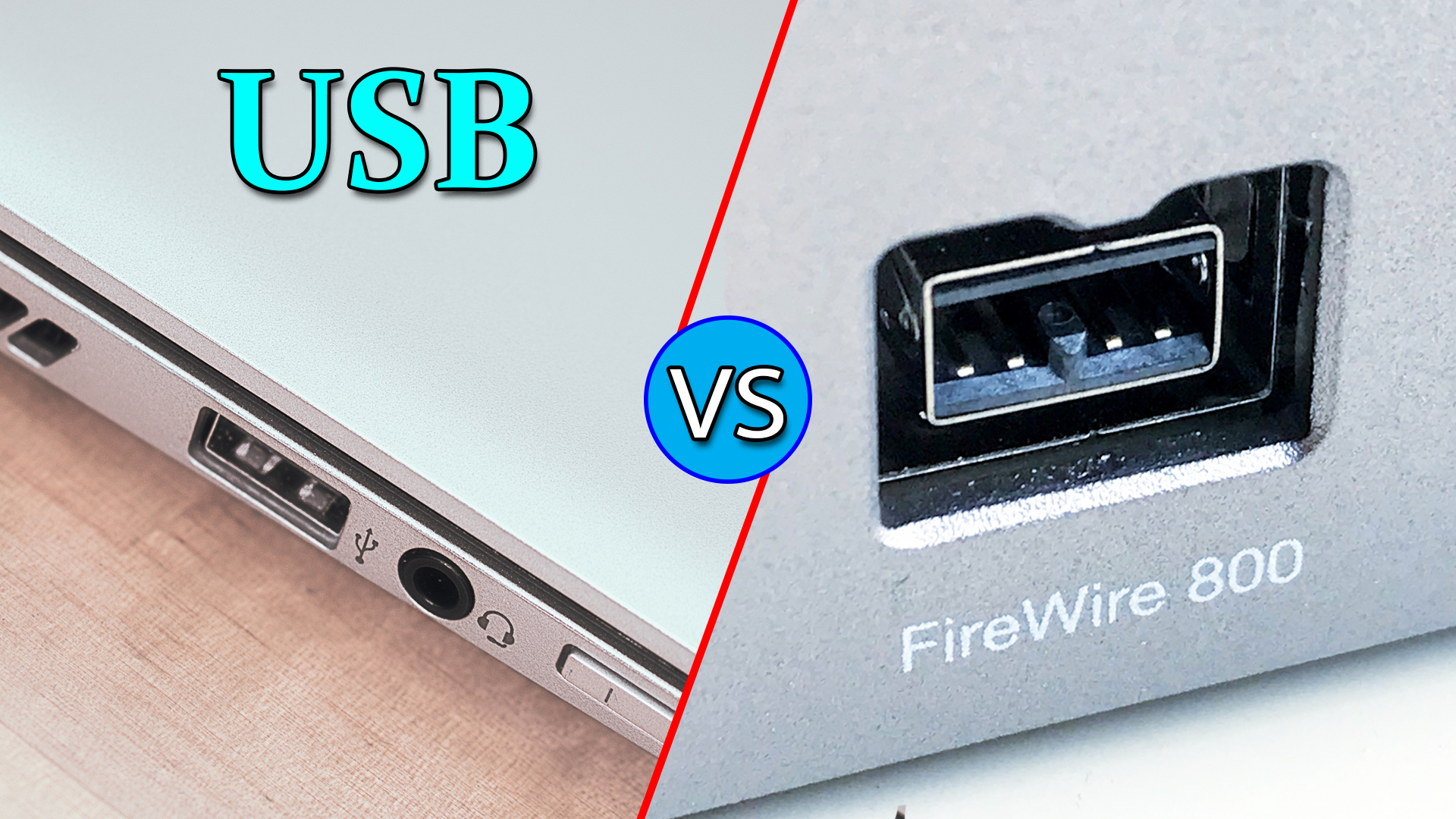 USB Vs FireWire: What are the differences? 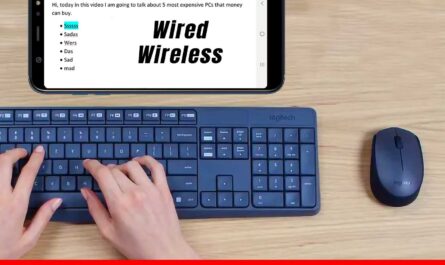 How to Connect a Keyboard & Mouse With Your Android Phone!