Everyone knows without GPU aka Graphics Processing Unit, getting display on monitor is not possible. If your computer shows any kind of output on the monitor and you haven’t installed any graphics card means there is something that you’ve probably missed. This kind of confusion sometimes occurs if you’ve not built your PC on your own rather it is a pre-built PC. Or suppose you have bought a pre-built PC and it may strike on your head that do they provide the right Graphics Card as they promised? Is there a way to check it? Yes, there is! Let’s know how to check what GPU you have in your PC.

Hope, you guys have the idea that not all the time we have to install graphics cards on our computer to get a display on the monitor. Sometimes a small GPU is already integrated into the CPU itself – calls ‘Integrated GPU’. Yeah! I know what you’re thinking. Previously, I have said that graphics card then GPU so what does that mean? Let me explain. Every graphics card consists of a chip called GPU. A graphics card is a combination of GPU and many other components like microcontrollers, ICs, Transistors, Inductors, Capacitors, Resistors, and more. You can know about them here.

Read Now: GPU Vs Graphics Card! What is the difference?

As I said, if a CPU has an integrated GPU then without installing a graphics card, you can turn on the monitor. Most of time these GPUs are pretty weak so they can’t handle the heavy games or graphics-hungry tasks but it is good enough to listen music, watch movies or just type documents in Microsoft word or some light-weight tasks though there are some IGPUs exist which are good enough for 720P gaming such as AMD’s ‘Vega 8’ graphics. It is pretty good and I personally test it and here is the benchmark.

Integrated GPUs are very common on Intel CPUs. Nowadays, AMD too. Whereas Intel calls ‘Intel HD Graphics or Irish Graphics’, AMD calls ‘Vega Graphics’. Also, AMD provides a new name to those CPUs which has integrated GPU, ‘Accelerated Processing Unit’ (APU in short). Keep in mind, Integrated GPU doesn’t have any VRAM, it utilizes the system’s memory (RAM). So, if you’re planning to build a PC in the future with integrated GPU then you should have chosen at least 8 GB of RAM.

How to check what GPU you have in your PC?

There are two different methods to check what GPU do I have. The first one is through the CMD AKA Command Prompt. Go to CMD, type ‘dxdiag‘ and then press ‘Enter’. After that, a little pop up window comes to the screen where two options are available, ‘yes’ & ‘no’. Then you have to click yes option of the pop up.

After that, a different window is shown on the screen as shown on the image below where you have to click the ‘Display’ tab where you can see what Graphics card your computer is using and how much VRAM it has. Also, if you’re on laptop and it has two GPUs then there you can notice two tabs which are: ‘Display 1’ and ‘Display 2’. Generally ‘Display 1’ is for the integrated GPU and ‘Display 2’ is for the dedicated GPU.

Another way to check, Just type Ctrl+Shift+Esc in your keyboard of the computer, then you can notice the ‘Task Manager’ comes to the screen. In the task manager, go to the performance tab and after that you can see two different options. If you’re in those laptops which has two GPUs, integrated as well as dedicated, ‘GPU 0’ and ‘GPU 1’. ‘GPU 0’ is most of time for the integrated GPU and ‘GPU 1’ is for the dedicated GPU. Just like the previous window, you can notice here too about both of the GPU details and how much VRAM each of them possesses by clicking any particular option whether ‘GPU 0’ or ‘GPU 1’.

Why Games Lag when Laptops are On Battery?

Basically on laptop, both GPUs are always active. When the laptop is powered by battery, only the integrated GPU works and the separate graphics processor your laptop possesses, never gets active but when it is powered by wall adapter AKA its charger, the dedicated GPU may getting active depending upon what task you’re performing. If you’re running any graphics intensive tasks then it will otherwise the integrated GPU handles everything. That’s why, you can eventually notice extreme lagged performance while playing high graphics consuming games when the laptop is on battery.

Desktops on the other hand is completely different from that. If a graphics card is connected, the integrated GPU is completely disabled. The reason behind this, the dedicated GPU are extremely power hungry which a battery powered system can’t offer properly. Laptop manufacturer have to think about their device’s battery life. If the graphics processor stays always active then the laptop can’t offer good battery life.

In the concluding lines, I would like to say, there is no rocket science about how to check what GPU you have on your PC or laptop. Just a couple of clicks and we’re done but the important factor is don’t worry if your PC doesn’t have a powerful GPU. Still, it can do almost every task it can perform if it has a decent CPU but definitely in a slower manner. So don’t discourage yourself to do whatever you want to do on your PC. That being said, hope you guys have enjoyed this article, if so then don’t forget to comment down below to appreciate my work. Thank you for visiting. 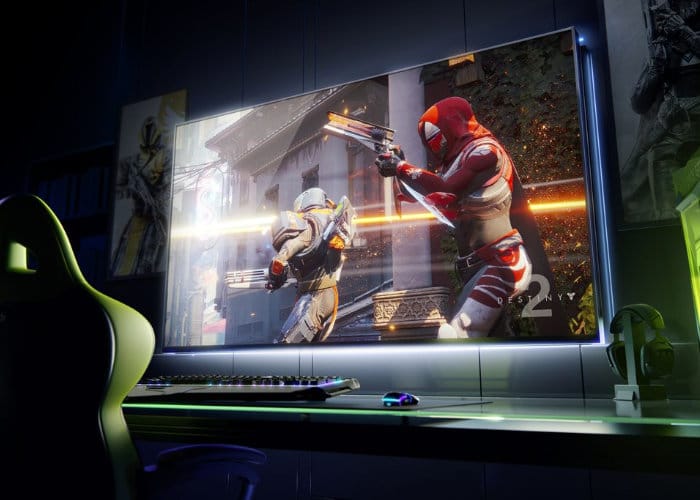 How to Fix Ghost Touch Problem from Your Smartphone? 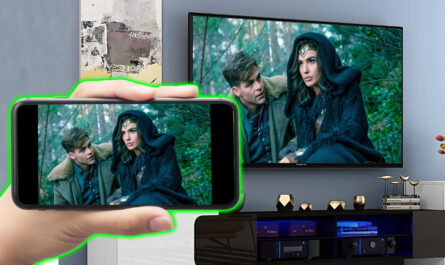