After the surprising leakage of the trailer of Spider-Man: No Way Home, Sony posts the official trailer the next day on YouTube that in just one hour surpasses several million views as the waves of spidey fans jump on the YouTube to watch that trailer. With that confirmation of the official trailer, everyone is assured that many big surprises are hidden in the upcoming Spider-Man movie along with the pandemonium of the multiverse and old foes of spidey such as Dr. Octopus whom we have seen in the trailer too.

There are tons of rumors and fan theories buzzing around the internet regarding the Spider-Man: No Way Home movie which we can’t underestimate at all. So, what can we expect from the movie? How should the story be going? Will it be like the trailer or is it just a starter? Let’s clear every confusion by breaking down the trailer and other fan theories as well as rumors!

Spider-Man: No Way Home is the third movie of Tom Hollands as Spider-man. The other two movies by the same actor are Spider-Man: Homecoming & Spider-Man: Far From Home. The third movie will initially release on 16th December of 2021 and the next day that means on 17th December, it will release worldwide. Therefore, there are a few months left for speculations and creating practical theories along with undeniable rumors. Let’s know what we can get to know from breaking down the trailer. Is there any secret that you probably missed while watching the trailer? That secret could be the turning point of the whole movie so read the full article to know!

The third movie of this new Spider-man (Tom Hollands) revolves around some really insane things that fans like us are eagerly waiting to witness. As we all knew beforehand that in the Loki web series, Sylvie who is another variant of Loki from another timeline opens the multiverse mistakenly by killing ‘He Who Remains’. Moreover, in the post-credit scene of WandaVision, we also witness Wanda opening the multiverse with the power of her chaos magic! So, we expected that there will be more exploration in the later movies & web series of MCU Phase 4, and Spider-Man: No Way Home is not obviously an exception.

And, because of the multiverse, we also expected that we will see old Spider-mans and their foes in this single movie, thanks to Sylvie.

Fortunately, our expectations pay off as the trailer assures us the craziness of the multiverse leading to reintroduce the old foes of older versions of Spider-man! Spider-Man: No Way Home further explores the multiverse of MCU along with Spider-Man teaming up with Sorcerer Supreme, Dr. Strange!

The teaser trailer of Spider-Man: No Way Home starts with a conversation between Peter Parker aka Spider-Man (Tom Hollands) & MJ aka Mary Jane (Zendaya) when they are lying on the roof of a multi-storied building. “Oh look at this, this is a good one. ‘Some suggest that Parker’s powers include the male spider’s ability to hypnotize females,’” MJ says to Peter as she reads the newspaper.

Then they joke for a moment before Peter says to her: “Can we just stay here all day? It is so crazy down there.” This seems like the relationship between MJ & Peter is really starting to bloom. Then the trailer brings some mid-credit scenes from the previous movie, Spider-Man: Far From Home, and after that, we saw Peter defending himself in front of the cops by telling them that he didn’t kill Mysterio (Jake Gyllenhaal) but the drones killed.

Afterward, we find MJ & Peter again discussing the fact that everybody now knows Peter Parker is the Spider-Man. MJ says Peter that he should feel relieved about all this, after all, he doesn’t have to hide or lie to people anymore but Peter disagrees by replying that his close persons such as aunt May (Marisa Tomey), his best friend Ned (Jacob Batalon) are being called for questioning which can be embarrassing and problematic. So, Peter wonders how he can solve this problem and he gets a really Strange idea!

Peter approaches Dr. Strange (Benedict Cumberbatch) in his home, Sanctum Sanctorum saying that Mysterio revealed his identity which screwed his entire life! Peter also adds: “I was wondering if maybe you could make it so that he never did?”. Hearing this from Peter, Strange actually agrees to help him although Wong (Benedict Wong) forbids Strange as this could be too risky but Strange lies to him and goes ahead with it.

And, this brings to the popular rumors such as this is not the Dr. Strange of our timeline rather another variant from another timeline and potentially could be a supervillain like Mephisto who is the Marvel version of the devil himself. The reason fans provide behind this logic is that if Stranger knows that casting this spell is risky for mankind, why would he cast it only for Peter? Isn’t it quite irrational?!

Obviously, we all know, how wise Dr. Stranger really is! So, maybe fans are right. He could be a variant or a bigger threat such as Mephisto. Before the release of WandaVision, fans also theorized that Mephisto could be the ultimate villain of Wanda in the series but it was Agatha Harness, not Mephisto so maybe, this time, fans are right!

Okay let’s get to the trailer breakdown again. So, after Strange agrees to help Parker, he starts to use the spell to make everyone forget who Spider-man is. Suddenly, Peter realizes he doesn’t want aunt May, his best friend Ned & MJ to forget about who he is. So Peter immediately informs Dr. Strange to make everyone forget about Spider-man except these three closest people of Parker’s life. But Dr. Stranger replies that the spell doesn’t work like that & suddenly Stranger feels literally terrible while casting the spell. Peter wonders: “what just happened?!”

After that, in the trailer of Spider-Man: No Way Home, we see the city folds inside out and the voice of Strange saying “We tampered with the stability of space-time.”, he adds: “The multiverse is a concept about which we know frighteningly little. The problem is you trying to live two different lives. The longer you do it, the more dangerous it becomes.”. No doubt these words by Dr. Strange are a direct confirmation from Marvel that we will witness the chaos of the multiverse in this movie!

In the final scene of the trailer of this upcoming Spider-man movie, we see the glimpses of returning villains of Tobey Maguire & Andrew Garfield’s Spider-mans such as Electro (Jamie Foxx) whose yellow electric bolts are there, Green Goblin’s (Willem Dafoe) laugh & pumpkin bomb are the proofs that he is also there and the trailer ends with Doctor Octopus (Alfred Molina) saying: “Hello, Peter!” who is the single villain we get to see in the trailer. Nevertheless, we would potentially see the other Spider-mans of Tobey & Andrew in this movie fighting with multiple villains like these!

Apart from Dr. Strange variant rumor, it is also rumored that Tom Holland’s Spider-man will be introduced with a new black & gold suit as we see the glimpse in the trailer. According to the majority of fans, this is a connection and a similarity between Tobey’s & Holland’s Spider-man. In Spider-Man 3 movie, we have seen Spider-man’s black suit although it was ‘Venomous’ and in the third movie of Tom Holland as Spider-man, he would be wearing a black suit too! So, there might be a connection between this thing too!

Therefore, we have provided enough information about Spider-Man: No Way Home movie by breaking down its trailer in detail. Let’s wait for the movie or maybe another trailer that Sony has planned to offer to the spidey fans. Marvel doesn’t want to spoil the movie by giving anything essential in the trailer so if the trailer is great then remember, Spider-Man: No Way Home, the movie will definitely be the greatest! We will update you from time to time about anything new information we will get regarding the movie. Lastly, we hope, you have found this article helpful. If it really so then don’t hesitate to express your valuable thoughts in the comment section below. Thanks for visiting and appreciating our work. 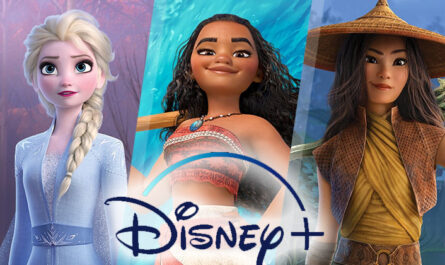 80 Best Animated Movies on Disney Plus! 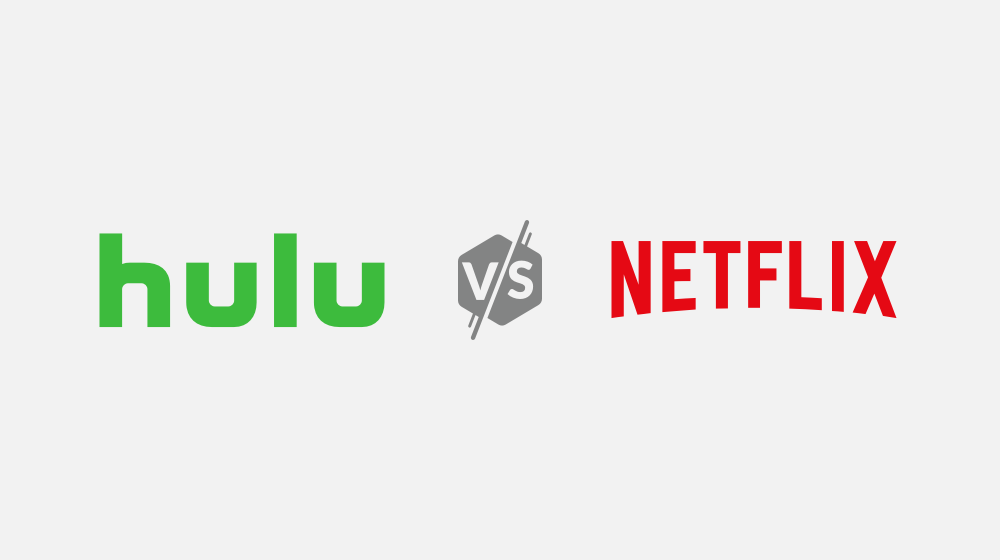