The “world’s greatest detective” is finally coming to theatres with his standalone movie under the roof of the new DCEU! Since late 2019, it had been spread around the globe that a solo movie of Batman is coming and since then, Batman fans like us are eagerly waiting for the movie to hit the theatres. Unfortunately, due to various reasons namely the Covid-19 pandemic, the shooting had been postponed multiple times thus the release date has been changed a lot. But finally, the release date of The Batman movie has been confirmed and a couple of days ago, the main trailer of that movie has also been revealed! Let’s know all the details such as The Batman release date, first trailer, full cast list, plot & everything we have known so far.

As we have already mentioned the fact that due to the Covid-19 pandemic situation, the shooting was postponed multiple times but at last, the shooting and post-production activities wrapped up on March 2021. Therefore, The Batman movie was initially set to release on October 1 of 2021 but due to some internal conflicts of Warner Bros., the release date has been delayed.

Finally, in August 2021, it has been officially announced that The Batman movie will hit the theatres on March 4 of 2022 which is in one hand, kind of frustrating for all of us who are eagerly waiting for the movie for the last couple of years and in other hands, releasing late could be a better way to boost the hype, expectations & rumors. Anyway, we have nothing to do but to wait for the next five months and speculate what could happen when the “Caped Crusader” hit the theatres with his first standalone movie in a decade (last was The Dark Knight Rises in 2012).

What is the Title of the Batman movie?

In the legendary trilogy of the Dark Knight by Christopher Nolan, all the titles of those movies are metaphorical. Only the first movie which is named Batman Begins is straight & direct. Now after a decade, the Batman again will ride alone in the big theatres soon but this time, the name of the movie is as straight as possible which is simply “The Batman” and nothing more, no metaphors & no twisted words. Maybe, this is the starter of the Batman movie series of new DCEU so they go for the simple one, and maybe in the future, the next Batman movie titles would be different.

We all have known already who is playing the role of Batman; Robert Pattinson of course. He is the one getting the opportunity of being The Dark Knight. Director Matt Reeves had confirmed Pattinson being the Batman back in 2019 so we don’t think, it is a surprise for all of us anymore. Anyway, let’s know all the important cast of the Batman movie first.

First of all, Robert Pattinson will obviously be playing Batman/Bruce Wayne while Zoë Kravitz will be playing the role of Catwoman. Colin Farrell will portray the Penguin whereas Paul Dano will appear as the Riddler and Jeffrey Wright will be playing Commissioner Jim Gordon. Last but not least, Bruce Wayne’s best friend & well-wisher Alfred Pennyworth will be portrayed by Andy Serkis.

Let’s know the minor cast of that movie now. John Turturro will appear as mob boss Carmine Falcone. Peter Sarsgaard will be playing the role of Gotham District Attorney Gil Colson. However, there are some rumors around the fans about whether he will appear as Two-Face because of his Instagram post that is in dual-theme. Anyway, Jayme Lawson will portray the role of Gotham mayoral candidate Bella Real. Lastly, Max & Charlie Carver will also be seen in the movie but their roles are unknown till now.

The Batman Trailer: the First & the Main Trailer?! Batman Vs Riddler?!

A couple of days ago, the first official trailer of The Batman has finally been revealed by DC & Warner Bros. This trailer is titled as the main trailer making it even more significant. Whether it is the main trailer or not, it has all the things that we can expect in a solo Batman movie. From dark & grim atmosphere to brutal action-packed scenes, from Pattinson’s badass Batman to his alter-ego cool Bruce Wayne, from Catwoman to a glimpse of Paul Dano’s Riddler, everything seems beyond our expectations.

It is confirmed that Batman will confront Riddler who is the primary supervillain of the movie. There are some side villains too against whom The Dark Knight has to stand. Penguin, Carmine Falcone, and Catwoman are the possible side villains in the movie whom we have seen in the trailer. However, Catwoman is more like an anti-heroine & less like a supervillain.

What can we expect from The Batman?!

This is the most interesting part of the whole article. So, what we can expect from the solo movie of Batman which will release in early 2022, decades after The Dark Knight Trilogy. After watching the trailer, it is pretty obvious that we will witness a dramatic & thrilling journey of the World’s Greatest Detective packed with darkness and violence. As this is the second year of Batman as a crime-fighter, he will confront the doubts of people in the movie whether he is truly a legend and symbol of justice or not. Director Matt Reeves said these kinds of words at DC FanDome in 2020.

In an interview with Nerdist, the director also assured the fact that this is not an origins story by any means as the origins of Batman have been told decades ago in the Batman Begins movie. Rather, this movie will be an essential pillar of Batman’s success as the greatest Caped Crusader.

The actor of Alfred Pennyworth, Andy Serkis told in an interview with LADBible that there will be a strong emotional connection between Alfred & Bruce just like we have seen in the Dark Knight Trilogy.

As we have mentioned earlier that there will be a bunch of villains in the upcoming solo Batman movie such as the Penguin, Carmine Falcone, & Catwoman as side villains and Riddler as the main antagonist. The movie is said to be almost 3 hours thrilling detective movie based on DC Comics of Batman that revolves around the strange murders in Gotham city. Let’s wait and speculate for a few months more till The Batman movie hits the theatres in the next year.

Must Read: How to Free Up Disk Space in Windows 10? More than 50GB!

So, finally, The Batman is coming soon in the theatres alone and the long wait of the fans is almost over. We have to just wait for a few more months till the movie releases. After watching the trailer of the movie, there is so much to speculate and expect from this movie that we have already shared with you. Therefore, this is the information that we have known so far & if we get any more updates regarding the Batman movie, we will let you know immediately. Anyway, we hope that you have found this article helpful enough. If it really so then don’t hesitate to express your valuable thoughts in the comment section below. Thanks for visiting & appreciating our work. 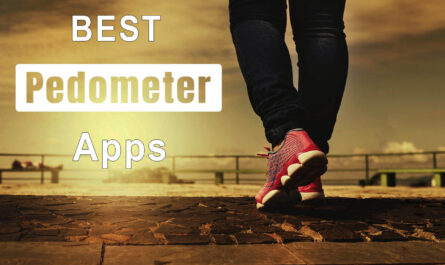 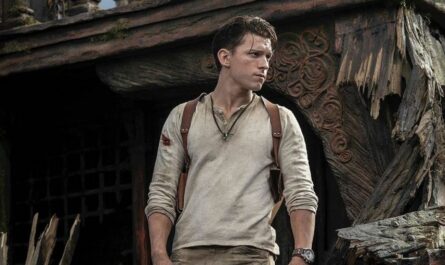 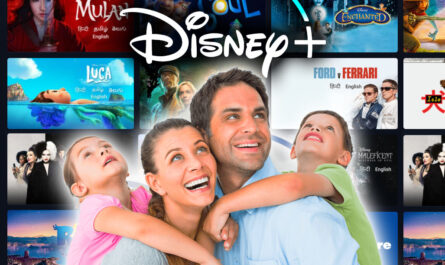