Every windows user are well aware of the fact that the Window Operating System has to be activated after installation by a product key or something else to use it with its full potential and with your full control over it. But have you ever guessed what would happen if you never activate Windows? Would the OS still be functional or not, or will it create troubles for you to work with? Surprisingly, in this article, I am going to list all the versions of the Windows Operating System from newest to oldest order by explaining what will happen if any user never activates the version of the Windows he/she uses.

Problems That Begin If You Never Activate Windows

Here Are The Problems That Each Version of Windows Create if You Never Activate Windows:

We all know that there are lots of different versions are available in Windows and every version creates different problems if you never activate Windows.

This is the most convenient version of Windows because if you don’t activate it, everything will be almost all right. Some small features and functions will be removed from your control and also you can’t personalize the themes and wallpapers. You can’t change the taskbar’s color and the background images. As you already have known that it has no trial period, so that you can always notice a little watermark type message on the right corner of the monitor saying this:

But apart from these little issues, you can very comfortably use Windows 10 on your desktop or laptop.

It is not as suitable as Windows 10 to use without its activation and also it is a little bit irritating. Why irritating? – because if you use Windows 8 and don’t activate it, after every six hours, a pop-up message will come on the screen to remind you to activate the OS. But the irritating matter is, this pop up literally doesn’t care what you are doing right now and comes to the screen to disgust you. So maybe you are playing video games and the pop up comes to the monitor and that will cause minimizing the game. Also maybe you are doing some important official tasks and the pop up comes and for this reason, your concentrated mind will distract.

Without any activation of  Windows 8, just like Windows 10, you can’t personalize the themes and wallpapers and also you can’t change the apps’ icon and a little watermark type message is always placed in the right corner on the background image. You may notice other messages like this, generally in the settings, action center and some other areas of this version.

This version of Windows also has no trial period. Still, with all these annoying and little problems, you can use the Windows 8  with ease without any activations.

This is the last version of Windows with the 30 days of the grace period. This all-time favorite version of Windows has some strange penalties for the users who don’t want to activate Windows. After using Windows for 30 days of the trial period, the users have to face the problems regarding not activating the OS. But within the grace period, different minor problems wait for you at different times. For the very first 3 days of using Windows 7 within the trial period, there are almost no problems to be seen. Only a little pop up comes in the taskbar to remind you; Windows is not activated or This copy of Windows is not genuine.

Advertisement
It may be irritating a little bit, but you can ignore it by canceling. Technically, they are all the very minor problems and in spite of these problems, one can with ease use the OS.

But the penalties and main problems start after the grace period. If you don’t activate Windows 7. Firstly, you can not access the control panel of the Operating System. Whenever you go to the control panel, it says; “Windows is not activated” or “this version of Windows is not genuine”. Secondly, every one hour, the same disgusting pop-up message comes to the screen to distract and irritate you and says the same thing. Thirdly, the background wallpaper of the computer turns into a pure black that means no wallpaper at all.

Still, they all are minor problems and you can most probably work with it. But the major problem is; Windows 7 will not install any bug fixing and security patch and also featured updates if you don’t activate it. So it would be very insecure to use Windows 7 without activation.

Only some particular users used to use this version of Windows. The penalties for not activating Windows after trial period were very strange and disgusting for the users. When service pack 1 of Vista came out, after the 30 days of the trial period, one can’t stay logging in to Windows for more than one hour. After one hour of using Windows, it automatically logged out itself and that caused the important tasks to interrupt badly and became very problematic to complete any long-time task. The users again had to log in to Windows to accomplish their interrupted tasks. But fortunately, Microsoft solved this problem very soon and reduced the penalties on the new version of Vista. But still, there was a mixture of small and big penalties.

After the trial period, if any user did not activate the OS, Windows entered the “Reduced Functionality Mode“. In this mode, one could not get premium features of Windows. That means, the user could not play the in-built games of the OS and the user also could not use the bit locker. After the trial period, the Aero glass theme of Windows was disabled. That means the display looked pretty boring and bad actually. You may have already guessed that as the Aero glass theme was disabled, that means no personalization option was available for the users like changing wallpapers or any modification of the display and background.

But the major problem with that new service pack was; if one did not activate it, the OS did not receive any type of bug fixing and featured updates. It only got critical updates. But I am not sure about it still received security patch updates or not, you can google it to know this. But without any hesitation, it was really a huge penalty for the users who wanted to use this version of Windows without any activation. So for those users, it was very problematic and troublesome to use this OS.

Though it is a very old version of Windows, it is still used by some users even now. But if you don’t activate XP after the grace period, you will most likely have to stop using this OS. Why? – because, in Windows XP, after the trial period, you literally can not enter the Windows to use it until you activate it.

A pop message will come to the screen which wants you to activate Windows, if you don’t, you can’t use it. So you can see, how huge this penalty is. This is the only version that you can’t use without activation.

So, to conclude this, apart from Windows XP, every version of Windows in this list is usable without any activation, especially Windows 8 and 10 which have no grace period and Microsoft lessens the problems and penalties for no activation of Windows from time to time, from the oldest to the newest versions i.e. from Windows XP to Windows 10. In Windows XP, with any condition, you can’t use it after grace period without activating it but in Windows 10, you can use it very easily without any trouble and the penalties for not activating it are negligible.

Therefore, this is all about “What If You Never Activate Windows?”. I hope you all understand all the information regarding this topic. If still any queries remain, don’t hesitate to comment below. Thank you for appreciating my work. 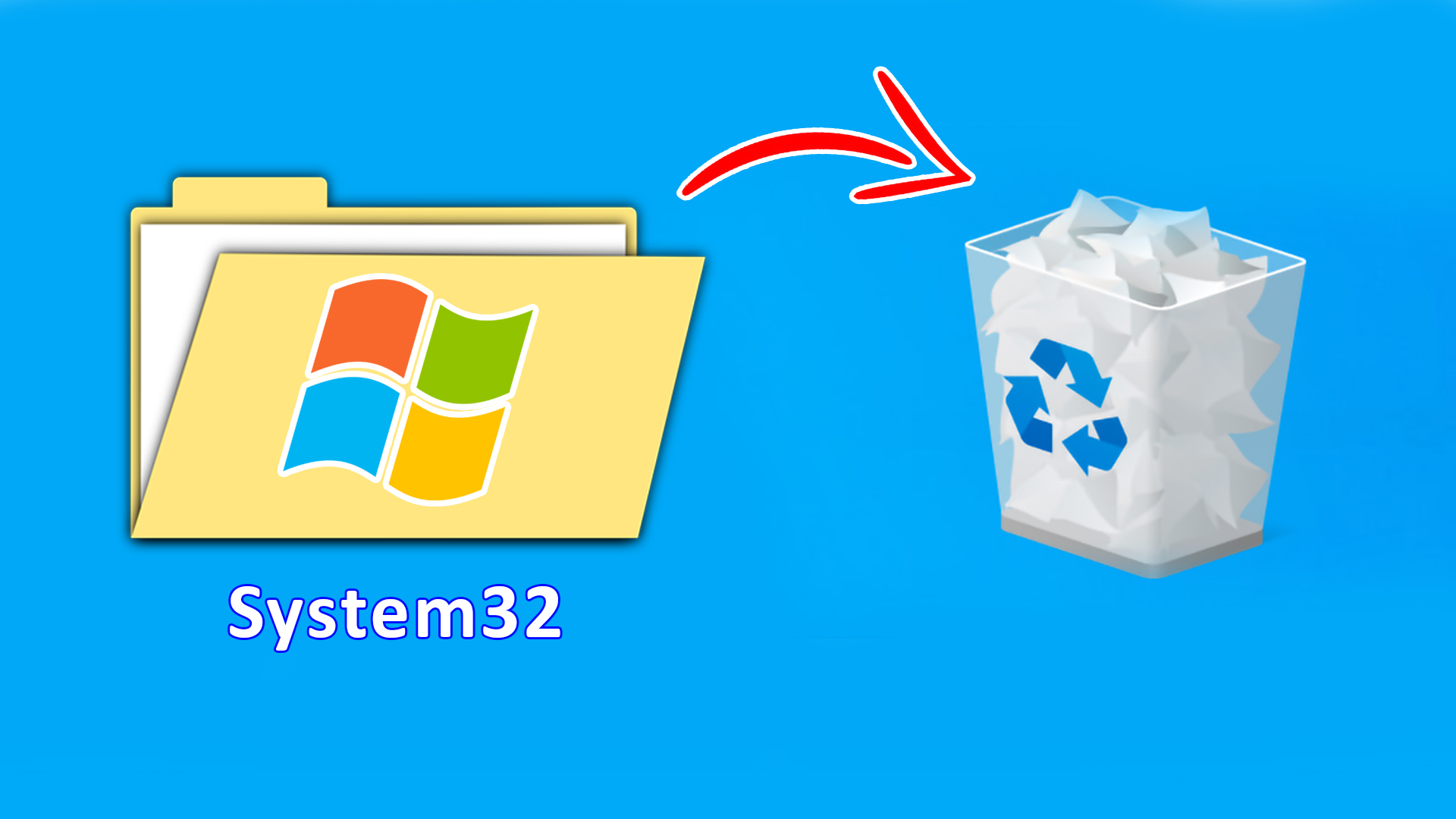 Delete System32 and Feel the Performance! 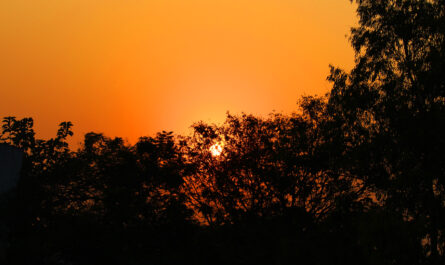 How to Check UV Index? Protect Yourself From UV Radiation!

One thought on “What If You Never Activate Windows?”