If you are using set-top box AKA satellite box, then probably you have noticed a strange looking connector. Beside of this, the manufacturer labelled it with the words “SPDIF/optical audio”. Not only satellite box, every sound-related gadget like home theatre, AV receiver, Blue-ray player even some computers has this type of connectivity option. Basically, this is an optical digital audio port. In this article, I am going to briefly discuss what is Optical Audio? What does the SPDIF mean? And lastly what is the “TOSLINK”?

What is Digital Audio?

As I told you, optical audio works on the digital signal. So, the first thing we have to know; what is digital audio? Digital audio is a type of sound that has been recorded in or converted into digital form. In digital audio, the sound wave of the audio signal is encoded as numerical samples in a continuous sequence. For more info, visit Wikipedia.

What Exactly the Optical Audio is

If you are looking at the cable you use on your PC, audio/visual equipment, and other gadgets, most of them carry electrical signals and also most of them are made with copper or some other metals and as you might know, metals provide good electrical conductivity but in the case of optical audio, things are totally different here. Here we use lights to transmit data from one device to another instead of electricity.

Unlike the other cable standards like HDMI, speaker wires, VGA cable even USB, the optical audio system uses fibre optic cables and laser lights to transmit the digital audio signal from one device to another. This standard was originally made by Toshiba. As I have mentioned earlier, the optical audio port is sometimes called TOSLINK port. In 1983, Toshiba used this connector on their fledging Compact Disc Player. The name “TOSLINK” came from Toshiba-Link.

Why Optical Audio? and What is the SPDIF?

Optical Audio port AKA TOSLINK connector can be found in audio-related equipment mostly in consumer grades. In most of the time, this connector uses the interface called SPDIF. But not only the SPDIF is the only interface which is used with TOSLINK connector. AES3 (also known as AES/EBU) is also used in some of the devices. But that’s the subject for another article now Let’s back to our topic. The SPDIF stands for Sony/Phillips Digital Interface.

Now you can think TOSLINK and HDMI are similar and both works on digital signal then why did the HDMI come out in the market? Maybe it sounds similar but there are a lot more differences out there.

TOSLINK can carry digital audio signals just like HDMI cables. This is a similarity but the biggest difference is Bandwidth. HDMI supports very high bandwidth in case of audio and supports video as well. And also HDMI has many other tiny features, for example:- HDMI CEC, HDMI ARC, etc. But none of the above-mentioned features of HDMI, TOSLINK or SPDIF interface supports or has. Of course, TOSLINK provides digital audio signals but it never supports those tiny features and also video signals like HDMI cables.

Another Connector Of SPDIF Interface

Another important and interesting fact to know that TOSLINK is not an only one connector for SPDIF interface. There is also another connector for that interface i.e. RCA connector. Now I don’t think, I have to type many words about RCA connector as it is a common product to use nowadays. If you have a home theatre or you connect your TV with soundbars and you are not using HDMI cables then you are most probably using this type of connectors which supports and carries digital audio signals. Just one thing to say that two RCA Jacks are connected with both sides of a co-axial cable. RCA connectors are used for different soundbars and most of the people know about these cables as these become so familiar and common in today’s world so I suppose that’s enough for this topic.

TOSLINK connectors can be extended up to 10 metres through optical fibre cables. But if you extend it further then you have to use repeater otherwise the connection between both ends of TOSLINK will be degraded.

Hopefully, I think I give enough necessary information about “What is Optical Audio? Toslink Explained” still if you want to know more about this topic you can read the detailed topic about TOSLINK on other websites. 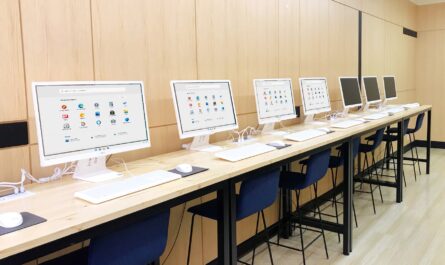 Windows 10X: A Simplified Necessity for Us! 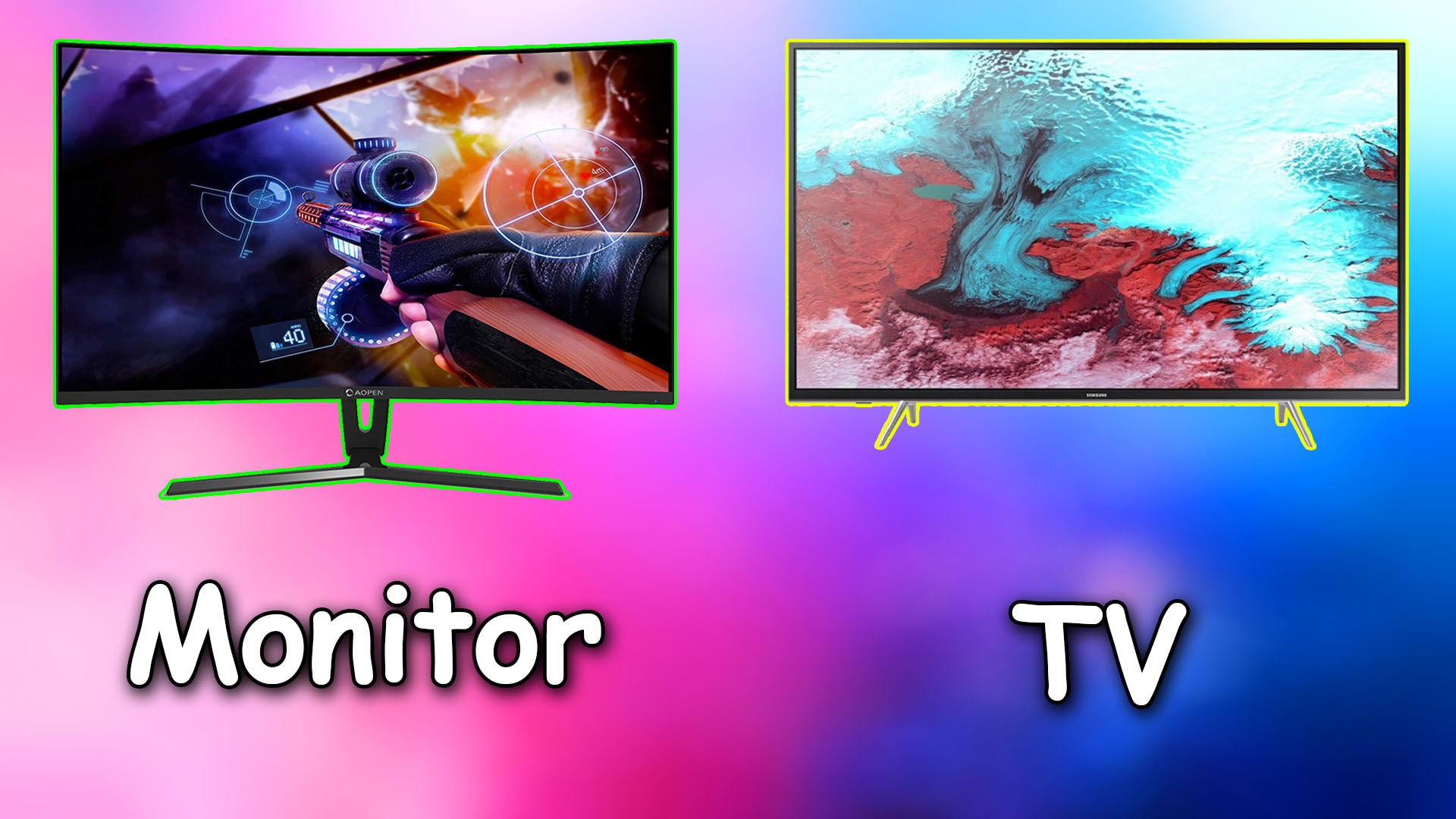 How to Increase Battery Life on Android Phones?