We all are well accustomed with two of the best online messenger apps of all time. Both the Facebook Messenger and the WhatsApp are awesome in their own ways. Both have great security and privacies, have multiple extraordinary features and definitely both have smart looks. After Facebook bought WhatsApp, the updates of WhatsApp are more frequents as well as more innovative like new and unique emoji, dark theme etc. Those big updates really hit into the users’ mind with this question i.e. “has WhatsApp surely surpassed the Facebook Messenger in their comparison?” or “is Facebook Messenger still better than WhatsApp with its more amazing features?”. These confusions are lurking around the minds of the users. Therefore, we are here to discuss WhatsApp Vs Facebook Messenger so that you can find out the differences between them.

Smart Look is The First Impression!

The look of the app may not the most important part to differentiate with others but a smart look obviously captures the first impression of the new users that make them to use the app and not the others. In this case, Facebook Messenger is way smarter and cooler in terms of looks. You can change the colour of the chat bubbles in the conversation with different gradients and colours in terms of your moods and topics of the conversation. With whom you are chatting with is also dependent as you can change every conversion with different colours. For instance, use red for your loved ones, use yellow for your friends and use other colours according to your relationship with them. Different colours in different conversations make this messenger more advanced in terms of looks.

Also, the recently featured dark mode of WhatsApp is not so cool enough like the Facebook Messenger. Messenger looks literally awesome in dark mode but WhatsApp looks a little bit of old-fashioned and boring. That’s why, I think, WhatsApp developers should keep pace with the time and make it cooler to get the first impression of the new users.

WhatsApp is indeed the best stand-alone messenger app of all time. Its stand-alone feature gives it the biggest advantage against Facebook Messenger. On the other hand, Messenger is just an extended function or feature of the main app that is Facebook. You have to have a Facebook account to get started in Messenger. That’s why, it is not an stand-alone app like WhatsApp. As a stand-alone app, WhatsApp just requires your mobile device and your phone number to create an account on it which is definitely much more easier for people then to use Facebook Messenger. This is one of the biggest reason behind why WhatsApp is getting a better reach to general people even today. For the people having busy schedule, WhatsApp is undoubtedly most necessary.

WhatsApp may be more optimized than Facebook Messenger but when it comes to sharing files and media items, Messenger is more beneficial. If you have to send 70+ photos or something like that to someone as soon as possible, you should use Messenger to get the job well done at one time because in WhatsApp, you cannot send more than 30+ media items at a single time. You have to select files again and again in order to send them on WhatsApp. So, in that case, Facebook Messenger beats WhatsApp.

In case of group calls, WhatsApp allows only four people maximum but in Facebook Messenger, one can add a total of fifty people altogether in a single group call which is insane, right? So, you can see these amazing features can indeed make Messenger one of the best but is it the best? Um, still in doubt.

Handy Features are Important too!

Handy features comes to play big roles when needed so they are important too. Facebook Messenger possesses lots of handy features that WhatsApp literally lacks. In Messenger, you can add nicknames to the persons you are chatting with, create polls during the chat, play various games with them, send money to them and you can even use your Messenger as your default SMS app and many more. WhatsApp has also its handy features like read receipts selection, chat pinning etc. but not many like Messenger has. WhatsApp has the features that are useful so it possesses a minimum numbers of handy features. On the other hand, Messenger’s features are not only useful but also entertaining too e.g. playing games with others. This is a great advantage on the part of Messenger.

Read Also: [Six] Things To Do During Quarantine Period

Indeed privacy and security are the most important part of all. Both WhatsApp and Facebook Messenger are two of the most secured online chatting platforms of all time and there is no doubt about that. But what makes WhatsApp more secured and safe from Messenger is that it has end-to-end encryption technology on its each and every messages that means WhatsApp makes all the messages end-to-end encrypted so that no one but only the sender and the receiver can read the messages.

On the other hand, Facebook Messenger only encrypts messages when a person starts any secret conversation in it. When you select “go-to secret conversation”, all the messages during this conversation will be encrypted. That means Messenger doesn’t encrypt the regular messages just like WhatsApp does. WhatsApp also has two-step verification by which you can make your WhatsApp account more private and secure with the help of a six-digit pin. Though Facebook Messenger is a very safe platform, WhatsApp is much safer than it.

Therefore, This is the way to differentiate WhatsApp vs Facebook Messenger these are the main differences between two of the leading chatting platforms. As I have mentioned in the introduction, both of them are best in their own ways. It’s up to you how you choose what is best for you? I think I have discussed all the possible differences between the two. If I mistakenly have forgotten anything, you can mention it in the comment section. But one thing is sure i.e. WhatsApp will get more amazing updates in the near future and it will be a huge change in its nature. Now, I hope, you have really liked this interesting article about “WhatsApp Vs Facebook Messenger – What Are The Differences?”. If so, don’t hesitate to comment down below by expressing your valuable thoughts. Thanks for visiting and appreciating my work. 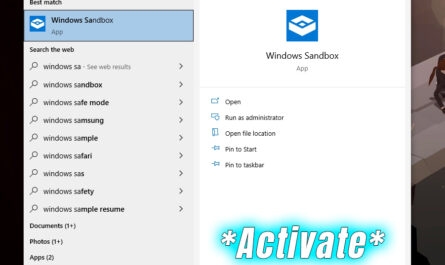 Enable Windows Sandbox to Get A Lightweight Desktop Environment! 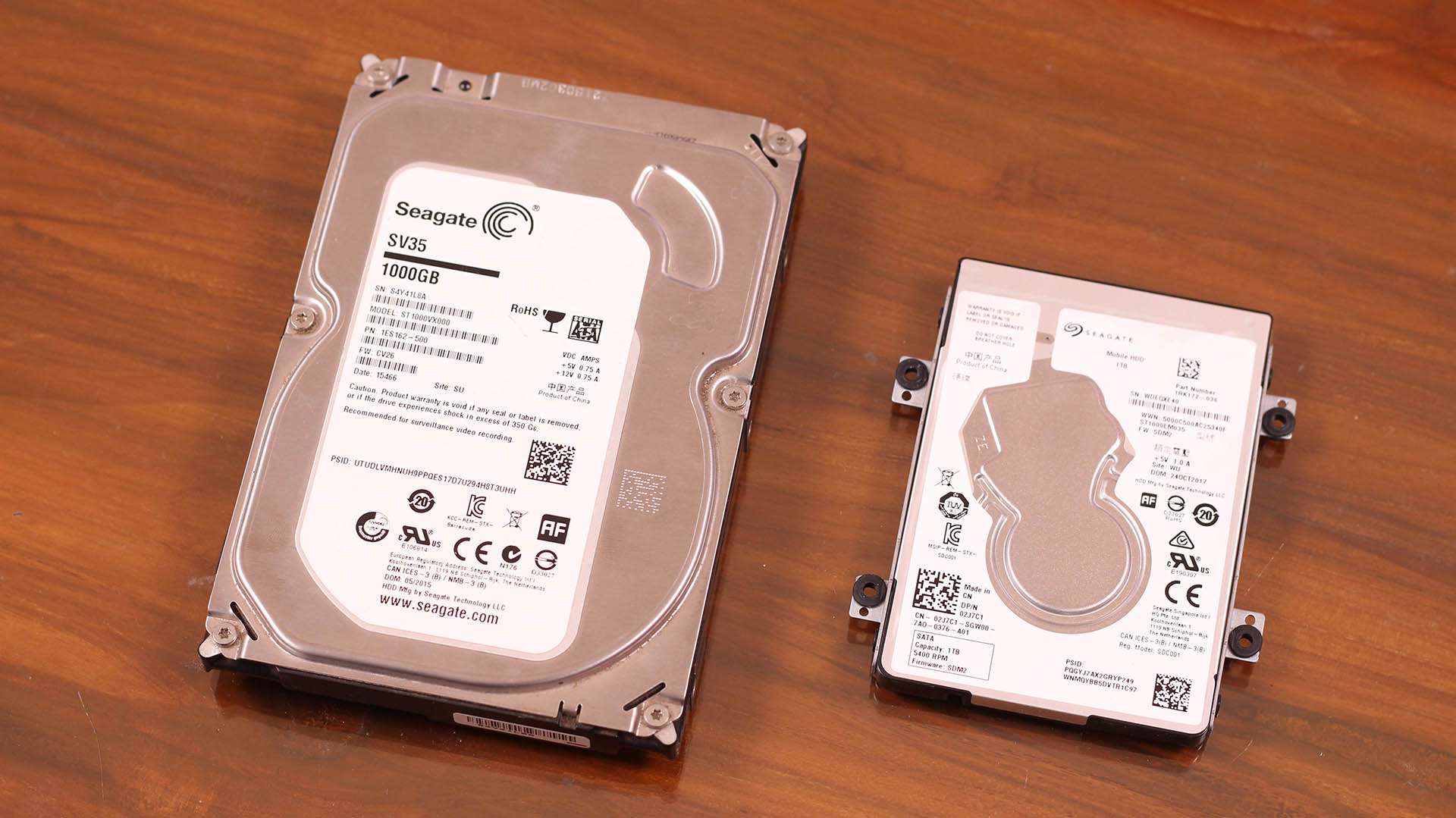 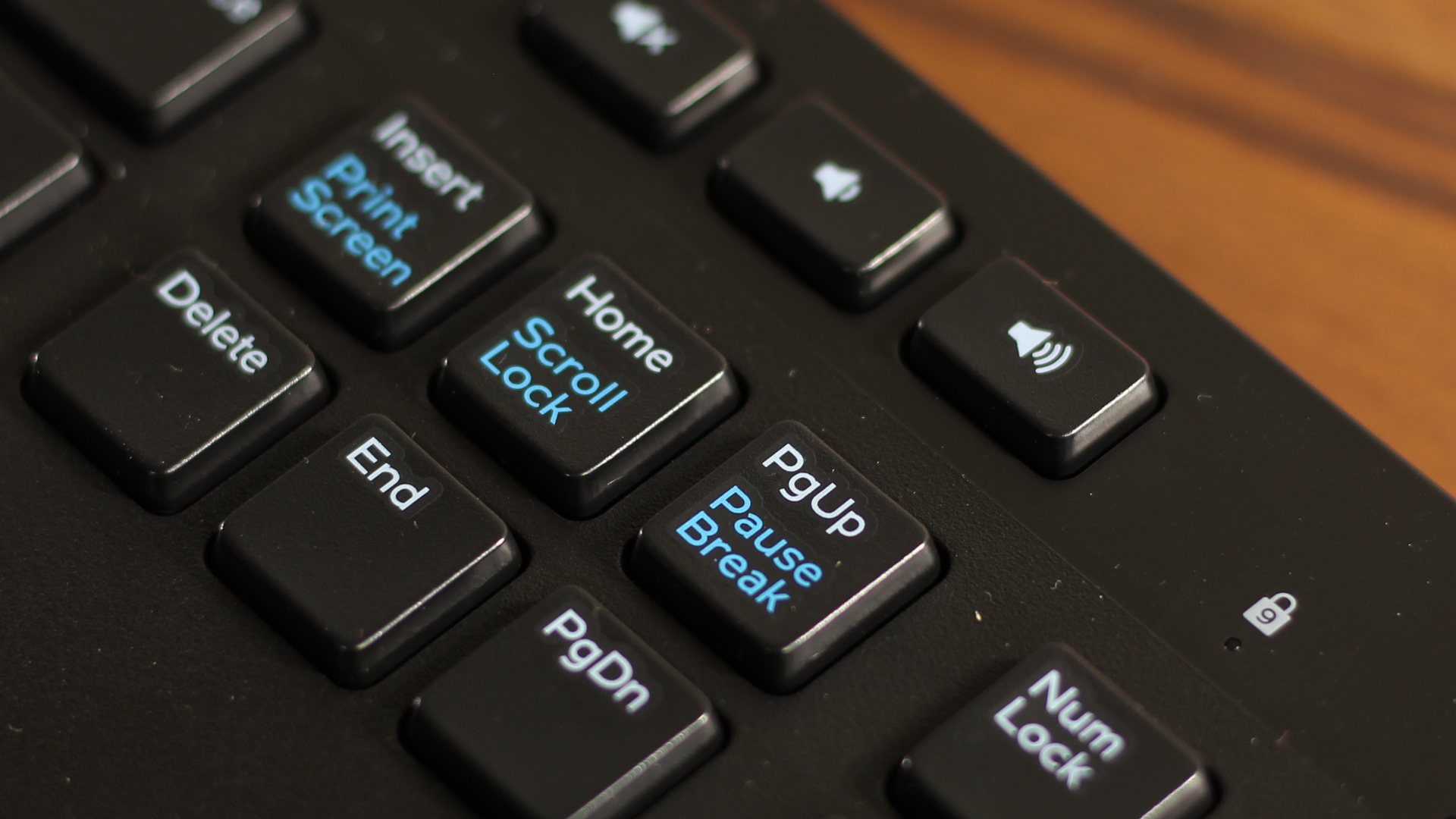