I hope, you guys have already heard about Chrome OS – which is a cloud-based operating system developed by Google. Similarly, Microsoft has already announced their version of Chrome OS which they prefer calling Windows 10X. Introduction like this definitely forces readers to think about; Are Chrome OS & Windows 10X the same? Is Windows 10X a worthy successor of Windows 10? Can we run normal Windows applications on Windows 10X? So many questions as well as queries, right? Don’t worry. This is why we are here to answer all of your questions & clear all the confusion by providing in-detail information regarding Windows 10X.

Don’t Miss: Windows God Mode! How to Enable & Use?

Basically, Windows 10X is the simplified version of Windows 10. It is a cloud-focused operating system based on Windows Core OS, the same as the actual Windows 10 but adds some unique code of its own.

Definitely, Windows 10X is not Windows 10. Several features of Windows 10 have been eliminated in Windows 10X such as File Explorer, Cortana, etc., and even there are lesser customization options that have been provided which we have discussed later in this article.

The interface of Windows 10X is simpler and more stripped-down than Windows 10, and it will run only on hardware designed for it.

Read Now: How to Run Windows 10X on Your PC

What about the Interface? Can we recognize Windows 10X as a Version of Windows?

Let me tell you something more about the design and looks of Windows 10X. On the image above, you can notice the position of ‘Taskbar’ icons. Yes, they are in the middle. And they can’t be customized. You can only customize the ‘Taskbar’ height which are ‘Large, Medium & Small’.

You can’t right-click on the ‘Taskbar’, Can’t change the resolution and can’t manipulate the theme settings much.

The Start Menu of Windows 10X is also simplified as there is no live tile like Windows 10. The search bar is placed on the top side of the Start Menu & from here, you can search from the Web and the local device. In the next section, some installed applications are listed here and by hitting the ‘show all’ button on the top right corner, the application list expands and shows all the installed applications. The applications are mostly Web Apps. The start menu is also not customizable. Basically, what you see is what you get. There’s also no true file manager rather just an extremely limited file browser built for OneDrive.

The interface here on Windows 10X may look much like Chrome OS’s — icons on a screen and yes you are correct. Look-wise, there is no significant difference between Chrome OS and Windows 10X but feature-wise, they are definitely different.

Most importantly, the Windows Update is not much different than the actual Windows 10. Just like other versions of Windows 10, you can delay Windows update for a couple of days by just clicking on ‘Pause Update’. Here, the important thing is, when you’re installing updates, there is no need to restart the Windows 10X devices multiple times. After completing the downloading process, it starts to install automatically in the background and when it needs to restart for the further installation process, Windows 10X asks the user for ‘restart’. If you give permission, the machine restarts and install everything at once. No need for multiple restart sessions anyway.

What kind of software will Windows 10X run?

So, some applications which need to fully access the Windows system files and have to change or write something on those files will not work on Windows 10X.

Now, you may think, what is the point of doing such isolation? Yes, there is a good reason for that. If an application can’t write on system files then it will be very hard for that application to infect the operating system with a kind of malware or rootkit and also because of such isolation, the applications can run in the background and can’t be a ‘Start-up Program’. So, they don’t consume batteries all the time. So it is expected to have great battery life from Windows 10X devices too.

Can I Use Office apps on Windows 10X?

Yes, of course, you can. Windows 10X has ‘Windows Store’ from where you can download all the office applications like MS Word, Excel, PowerPoint, etc. but you have to purchase these apps to use. If you don’t want to spend a penny then use the web version of all of these applications which are free of cost and all you have to do is to log in into the OneDrive account – which you may have already done previously otherwise you couldn’t log in to Windows 10X.

Again the answer is yes. Thanks to that read-only operating system, Windows will be able to download operating system updates and switches to the new system when you reboot.

According to Microsoft, to install operating system updates it takes 5 to 20 min depending upon the update.

Along with that, Isolating applications in containers will also improve battery life. Win32 applications will be isolated from the rest of the system and Microsoft can control whatever they can do including better managing background tasks and preventing ‘start-up programs’ from slowing your PC. Also, the isolation greatly helps on security. There are fewer chances of infecting the operating system with some kind of malware or something.

And definitely, BSOD (Blue Screen of Death) is not an ignorable fact which is a common and frustrating problem of Windows 10. According to Microsoft, Windows 10X is much stable and  found to have fewer crashes than Windows 10. Here too, the application isolation is responsible. So, it’s definitely a good news.

Actually, Windows 10 S is also called “Windows 10 in S mode”. Windows 10 S isn’t a separate operating system. It is a locked-down version of Windows 10 that only supports UWP and web apps also Windows 10 S doesn’t allow you to install any browser like Google Chrome, Mozilla Firefox, etc. Basically, those users who don’t need full-blown desktop of schools and businesses can use Windows 10 S. Microsoft has also targeted these users for Windows 10X too.

Want to Know More about Windows 10X in Hindi, Watch the Video Below…

How to buy Windows 10X devices?

Microsoft doesn’t clear anything about that till now because of the current pandemic situation. Thus, it is really very hard to promise some but as rumors said, we can expect the first Windows 10X devices would become available sometime this spring. First, the products will be available for the education and enterprise markets rather than being sold directly to consumers firstly. In the consumer-grade, we will not be able to see Windows 10X devices until 2022 and the price of those devices can be expected under $600. 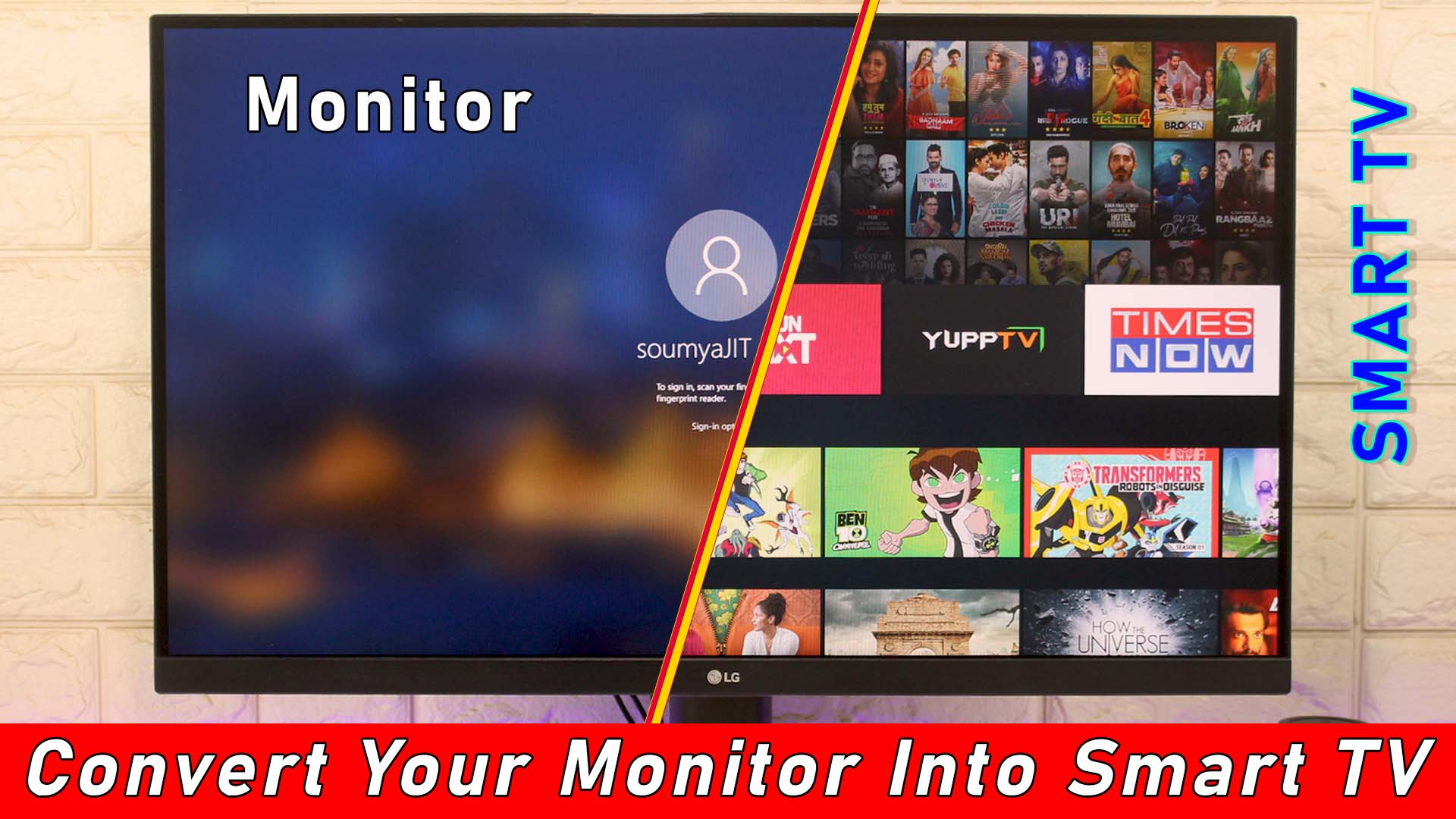 Use Your Monitor As A Smart TV! Easy Steps To Do! 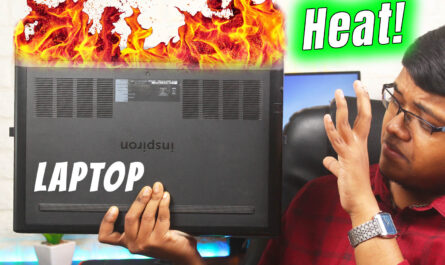 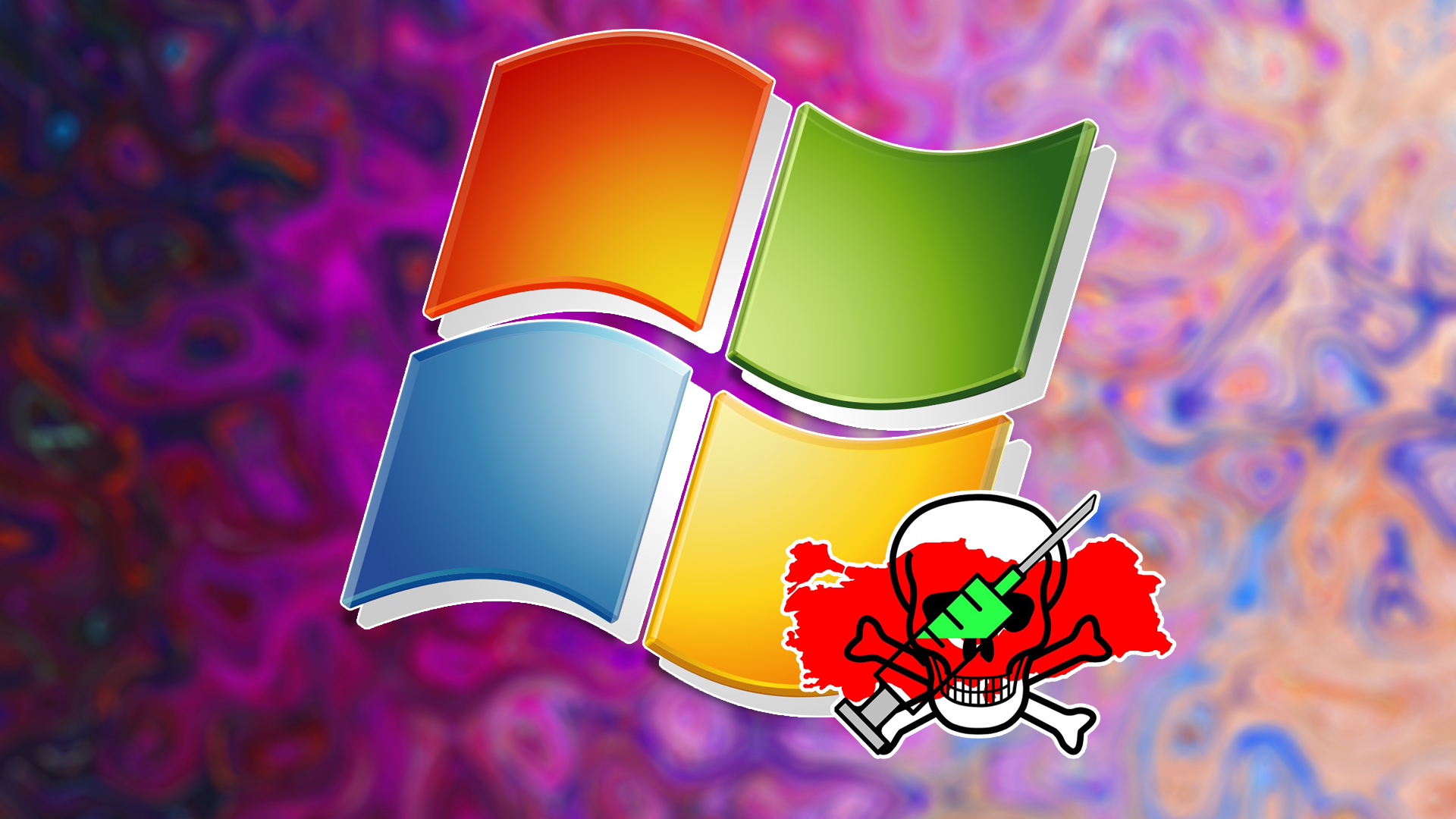 Windows 7 End of Support: What to Do Now?